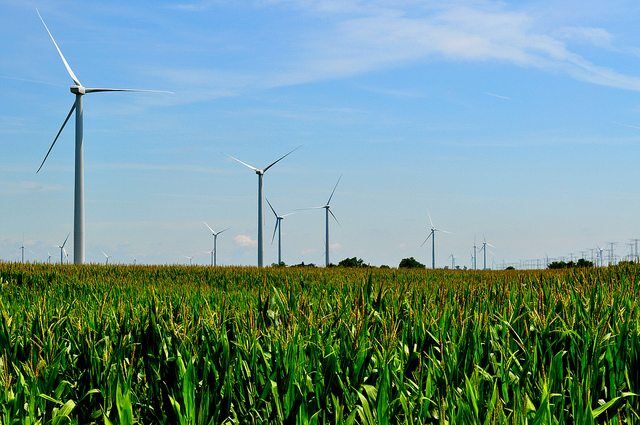 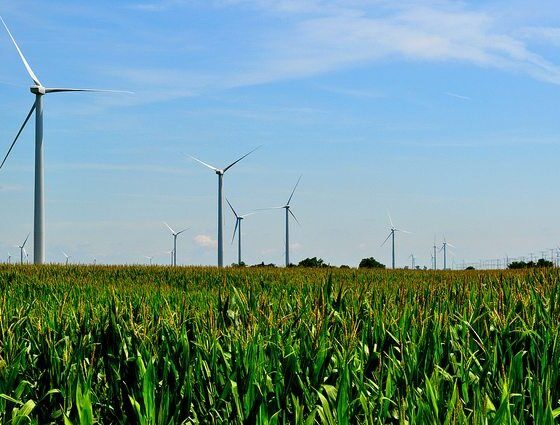 COP22 must reinforce this Paris Agreement goal and the need for enhanced action as a matter of survival for vulnerable countries. In a photo action today at the UN Climate Change Conference (COP22) in Marrakesh, Morocco, the groups showcased global mobilization actions that happened since Paris related to 1.5°C which all governments signed-up to.

Sven Harmeling, Climate Change Advocacy Coordinator of CARE International: “Limiting global warming to 1.5°C is a matter of equity and essential to contain harmful climate impacts and allow countries and communities to thrive in resilience. When celebrating the Paris Agreement at COP22, government leaders must commit to take more action and ramp up finance for poorer countries.”

Nana Firman, Co-coordinator of the Global Muslim Climate Network (GMCN): “Muslim countries and communities must take climate action at the local and global level to implement their faith teaching by transitioning from fossil-fuel based to clean energy based development. It is crucial to build strong coordination and collaboration between Muslim nations, and to accelerate the increase of renewable into their national energy-mix in order to ensure justice in achieving the 1.5°C temperature limit.”

Bryant Zebedy, youth delegate for Marshal Islands and representative of the Climate Vulnerbale Forum (CVF): “2 degrees of global warming would bring an end to my nation, take away my identity, and leave our future generations hopeless. 1.5 degrees is a must, for it can redeem those who are on the frontlines of extinctions.”

It is now more urgent than ever to move forward with our common 100% renewable energy agenda.

Wael Hmaidan, Executive Director for Climate Action Network (CAN): “In light of the current political climate hovering over the climate talks, I think it is now more urgent than ever to move forward with our common 100% renewable energy agenda. Civil society, cities, businesses, and governments, are adopting renewable energy and we call on all others to join.”

Karuna Rana, Coordinator of Commonwealth Youth Climate Network (CYCN): “Youth have championed the 1.5C target from the beginning, knowing that early urgent climate action to stay under 1.5C of warming is the only chance for a safer, equitable, more positive future for our generation. This action demonstrates the strong civic call to our leaders to strive for 1.5C, or fail in the eyes of the world’s youth.”

Ntiokam Divine, Founder of Climate Smart Agriculture Youth Network (CSAYN): “To fulfill the commitments of the Paris agreement, in reducing emissions below 1.5 degrees and adapting to climate impacts, it is essential that we take into account the national plans towards addressing climate-smart agriculture. As of yet, only 63 parties have recognised this vitally important aspect in their actions.”