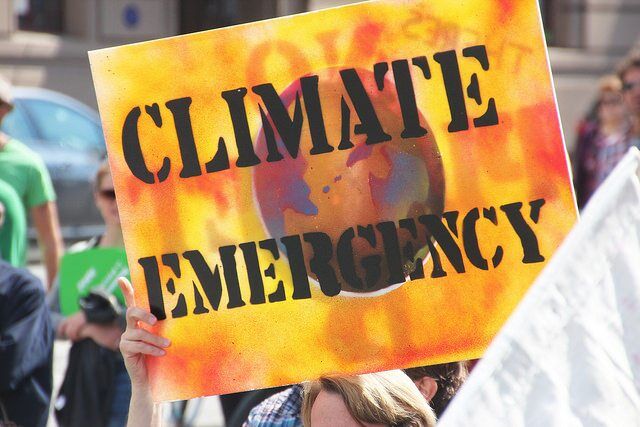 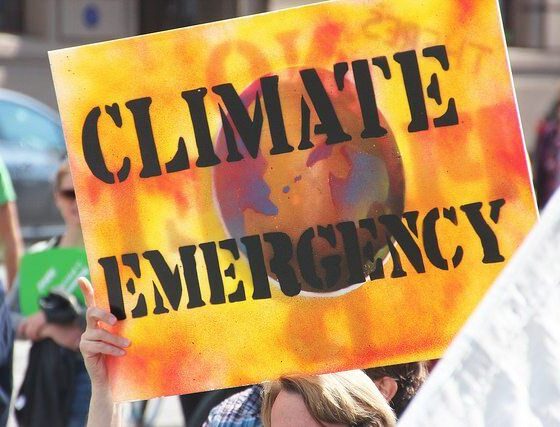 “This new plan paints an attractive vision of the kind of low-carbon society we will be living in in 15 years’ time – a cleaner, healthier, more prosperous Scotland. However, we have serious concerns about the plan’s lack of new actions to deliver this vision.

“Clearly lots of work has gone into developing this picture of a low-carbon Scotland, and that is to be welcomed. Achieving this vision would put us alongside progressive countries around the world. A low-carbon electricity system will build on Scotland’s strong progress in developing renewable electricity and the commitment to a transformation in how we heat our buildings will create new economic opportunities.

In transport, emissions haven’t reduced much in the last 25 years and this plan does little to address that

“Much of what was set out in today’s plan is still at the pilot or consultation stage, and effort will now need to go into rapidly developing these into concrete policies. In agriculture, the Government continues to rely on unproven voluntary effort and the goodwill of farmers rather than bold new action requiring farmers to make the kinds of changes that will reduce emissions and save farmers money. In transport, emissions haven’t reduced much in the last 25 years and this plan does little to address that, concentrating almost entirely on technological change, rather than action and spending to unlock the clean air and health benefits of using public transport, walking and cycling.

“Scotland passed its world-leading Climate Change Act with the support of every political party in the Scottish Parliament, and this plan needs that same kind of constructive collaboration if Scotland is to realise its climate change ambitions. As the Cabinet Secretary herself said this is a draft plan – MSPs from across the Parliament should use this opportunity to suggest concrete actions needed, to help make this a world-leading climate change plan.

“The urgency could not be clearer with this draft plan published straight after news that 2016 was the hottest year on record. With the threat from climate change increasing and affecting the lives of people here in Scotland and around the world, it’s time to shift up a gear”.