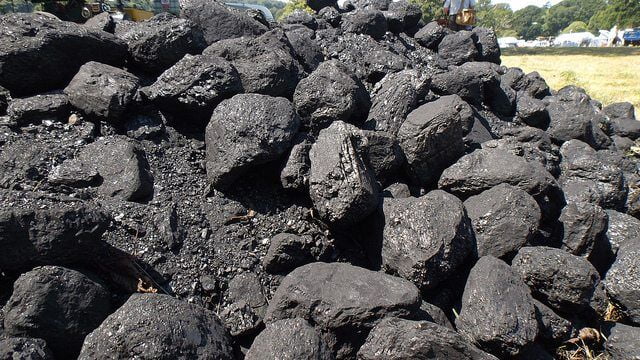 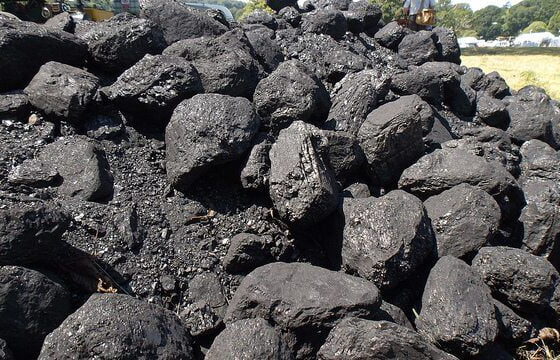 IEA Suggest That Demand For Coal Will Drop As Appetite Wanes

According to the latest coal predictions from the International Energy Agency, global coal demand growth will falter in the next 5 years as the appetite for it wanes and different energy sources increase in popularity.

The share of coal in the power generation mix will drop to 36% by 2021, down from 41% in 2014, the IEA said in the latest Medium-Term Coal Market Report, driven by lower demand from China and the United States, along with fast growth of renewables and strong focus on energy efficiency.

But in a sign of coal’s paradoxical position, the world is still highly dependent on coal. While coal demand dropped in 2015 for the first time this century, the IEA forecasts that demand will not reach 2014 levels again until 2021. However such a path would depend greatly on the trajectory of China’s demand, which accounts for 50% of global coal demand – and almost half of coal production – and more than any other country influences global coal prices.

The new report highlights the continuation of a major geographic shift in the global coal market towards Asia. In 2000, about half of coal demand was in Europe and North America, while Asia accounted for less than half. By 2015, Asia accounted for almost three-quarters of coal demand, while coal consumption in Europe and North America had declined sharply below one quarter. This shift will accelerate in the next years, according to the IEA.

Because it is relatively affordable and widely available, coal remains the world’s number one fuel for generating electricity, producing steel and making cement. It provides almost 30% of the world’s primary energy, declining to 27% by 2021. However it is also responsible for 45% of all energy-related carbon emissions and is a significant contributor to other types of pollution.

“Because of the implications for air quality and carbon emissions, coal has come under fire in recent years, but it is too early to say that this is the end for coal,” said Keisuke Sadamori, the director of the IEA’s energy markets and security directorate, who launched the report in Beijing, China.

“Coal demand is moving to Asia, where emerging economies with growing populations are seeking affordable and secure energy sources to power their economies. This is the contradiction of coal – while it can provide essential new power generation, it can also lock-in large amounts of carbon emissions for decades to come.”

The IEA’s report acknowledges China’s continued dominance in global coal markets. Coal-fired power generation in China dropped in 2015 due to sluggish power demand and a diversification policy that led to the development of new renewable and nuclear power generation capacity. The IEA forecast for Chinese coal demand shows a very slow decline, with chemicals being the only sector in which coal demand will grow, reaching 2,816 Mtce by 2021, around 100 Mtce less than the 2013 peak.

In the United States, coal consumption dropped by 15% in 2015, precipitated by competition from cheap natural gas, cheaper renewable power – notably wind – and regulations to reduce air pollutants that led to coal plant retirements. This was the largest annual decline ever, reaching levels not seen in more than three decades. Another substantial decline is expected in 2016. Looking ahead, the IEA forecasts a 1.6% per year decline, much slower than 6.2% decline over the past five years, as higher gas prices result in less coal-to-gas switching.

The brightest sign for coal was a recent unexpected boost in prices that provided relief to the industry. After a sustained four-year long decline, coal prices rebounded in 2016, mostly because of policy changes in China to cut capacity and curb oversupply. This was another example of the strong influence of macroeconomic developments and policies in China in shaping the global coal market.

The report also points out that despite the Paris Agreement there is no major impetus to promote the development of carbon capture and storage technology.