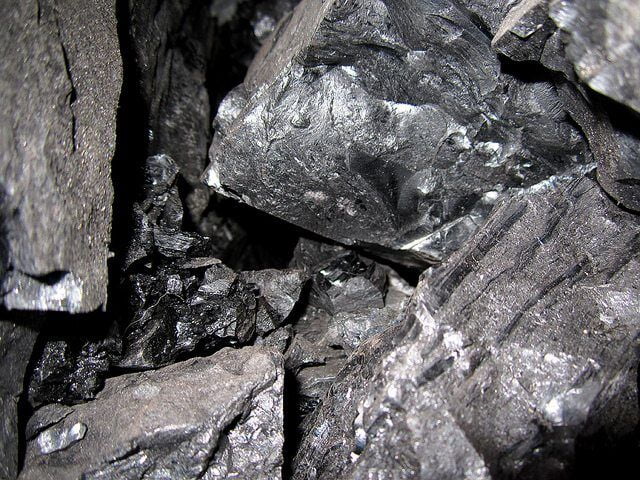 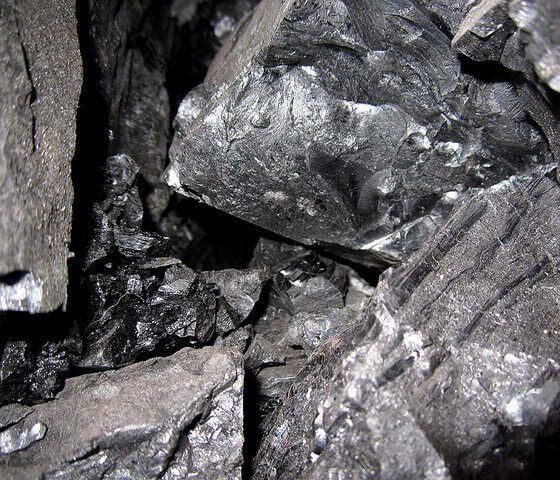 However, onshore wind, solar, and biomass conversion still blocked despite being the most affordable forms of new power generation capacity.

The consultation and ‘Contracts for Difference’ (CfD) auction are seen by the Renewable Energy Association (REA) as stabilising actions following a year-and-a-half of over a dozen major policy changes that have reduced investor confidence in the sector, slowed deployment, and led to job losses.

The REA however raises questions as to why solar, onshore wind, and biomass conversion are still being blocked to market, despite being some of the lowest costs forms of power generation available, even compared to gas.

The auction also includes key caveats. Support for fuelled technologies such as Advanced Energy-from-Waste and Biomass Combined Heat and Power (CHP) is significantly capped in capacity terms while the Government undertakes a review. There is also no dedicated capacity set aside for marine technologies, which was the case in the last auction. These limitations could constrain the industry’s efforts to drive next-generation energy systems such as gasification and tidal energy into the mainstream.

“It was important for investor confidence that the government fulfilled earlier pledges concerning the coal phase-out and CfD auctions, which are vital to ensure the UK’s low carbon future. Technologies such as wave and tidal, energy from waste and anaerobic digestion will all play a part in the future energy mix. Global and national costs for these technologies continue to fall and we expect to see competitive bids from a wide range of developers.

“Despite this new support, it is frustrating to see that the cheapest technologies, such as onshore wind and solar, are still being blocked. We need the Government to take further action to bring balance to the market because the current situation sees gas, nuclear and even diesel all get financial support while the lowest cost renewables are blocked to market.

“There is also no support again for biomass conversion, which is a pragmatic way of putting the coal plants we are decommissioning to good use. We have an opportunity to get extra value from this existing fossil fuel infrastructure, which can be upgraded to provide low-carbon, affordable and flexible biomass power generation.”