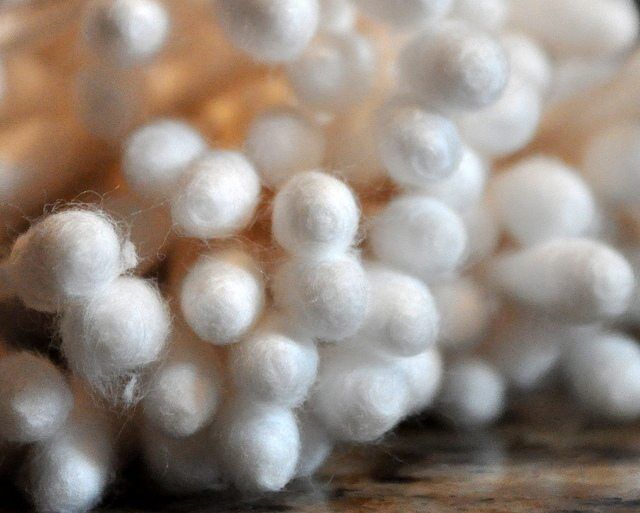 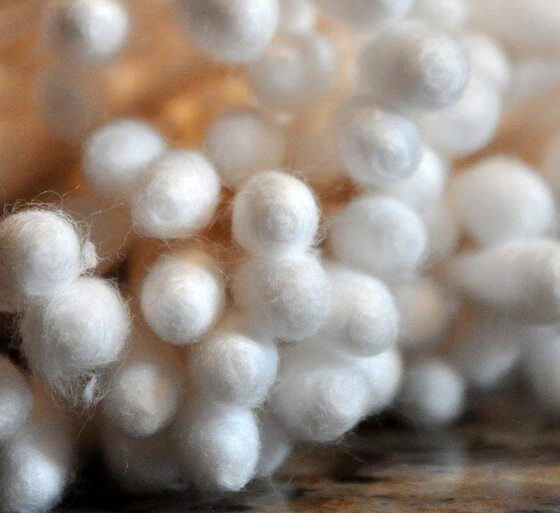 As a result of increasing pressure from the public, plus the 155,000 members of 38 Degrees, Wilko has agreed to join all other large UK retailers in switching to biodegradable cotton buds.

The petition was launched on the 38 Degrees website by Natalie Fee from City to Sea, in order to reduce the amount of plastic entering our waterways and seas

Trish Murray, campaigner at 38 Degrees said: “Natalie’s campaign on 38 Degrees has had huge support from more than 155,000 people across the UK. Her efforts and the support of thousands of 38 Degrees members just goes to show what can be done when we work together. A big thanks to the retailers for listening to the overwhelming desire of so many of people. The changes they are making in 2017 will remove tonnes of plastic debris from our coastlines and protect wildlife and wild places for generations to come.”

Natalie Fee from City to Sea said: “We’re so happy that our petition on 38 Degrees spurred so many people into action and resulted in a clean sweep of all major UK retailers agreeing to switch from plastic to paper stem cotton buds by the end of 2017! This is a HUGE win for the fight against plastic pollution.

“Fed up by the amount of plastic litter flowing from Bristol into the Severn Estuary, we began looking at how we could phase out single-use plastic, the campaign has now had a national impact!”

A Wilko’s spokesperson commented via Twitter: “We’ve been working hard with our suppliers to ensure we can deliver paper cotton buds in 2017, thanks for letting us know you care about the environment. We do too!”

The announcement follows recent news from earlier this month, that Tesco, Sainsbury’s, ASDA and Morrison’s are committed to Switching the Stick in 2017.

A Tesco spokesperson commented: “We’re committed to ensuring all of our own label cotton bud products will be made with paper stems, and will do this by the end of 2017.”

Similarly, a Sainsbury’s spokesperson said: “We have been working hard to improve this product. Our new cotton buds, with 100% biodegradable stems, will be available before the end of 2017.”

An ASDA spokesperson said: “This is an area where we’re working hard to make a difference and we’re pleased to confirm that all our own brand cotton buds products will be made with paper stems by 2017.”