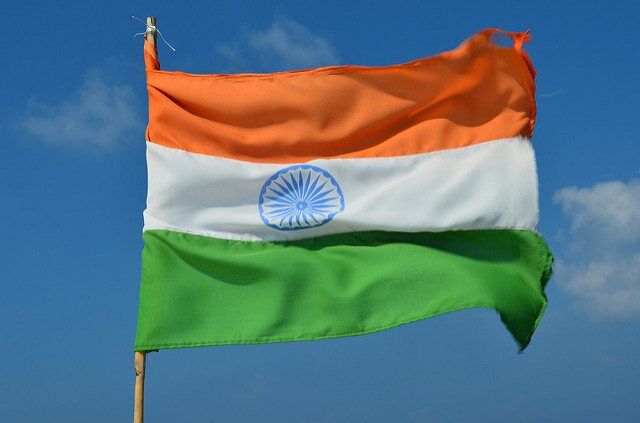 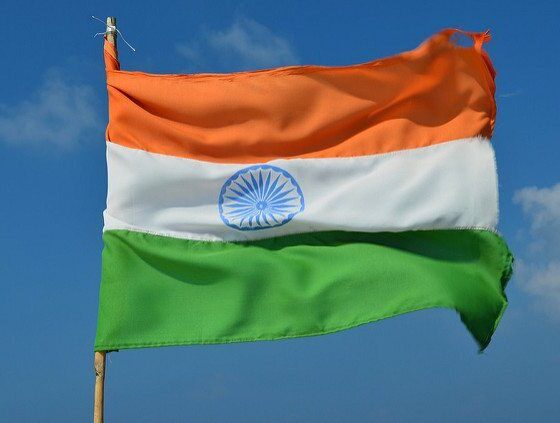 A delegation of six Indian MPs were hosted by the REA at an event in central London. The trip, organised by the NGO Climate Parliament, was designed to deepen commercial and political ties between India and the UK and to propel the deployment of decentralised renewable energy technologies.

India boasts ambitious renewable energy ambitions of 100GW of solar by 2022 and has signed the Paris climate change agreement, which has committed it to steep decarbonisation in the coming decades. Despite its ambitions, India faces significant issues in relation to electricity access. 237 million people lack access to electricity and 67% of its population of 1.3 billion is rural.

Climate Parliament and the REA signed a Memorandum of Understanding detailing that the two groups would partner to develop political and commercial links between the UK and India, with the intention of expanding access to decentralised energy.

It’s our ongoing intention to build relationships between the UK’s policymakers and those in new and growing markets, such as India.

“We are pleased to have forged this partnership with Climate Parliament. It’s our ongoing intention to build relationships between the UK’s policymakers and those in new and growing markets, such as India.

The global market for clean energy is quickly expanding. Renewables such as solar, energy storage, and biomethane are technologies that UK companies have considerable experience in developing. There is a clear demand for bold British companies seeking to step into new markets, we see our role as building relationships that can assist.

Each of the six MPs who took part in this trip to the UK already are actively developing decentralised energy systems in their home constituencies. During this trip they met a range of UK companies and keenly learned about solar, energy storage, biomethane, and more.

We look forward to working with the REA over the coming months to strengthen commercial and political ties between the UK and India, and facilitate the deployment of decentralised energy systems.”