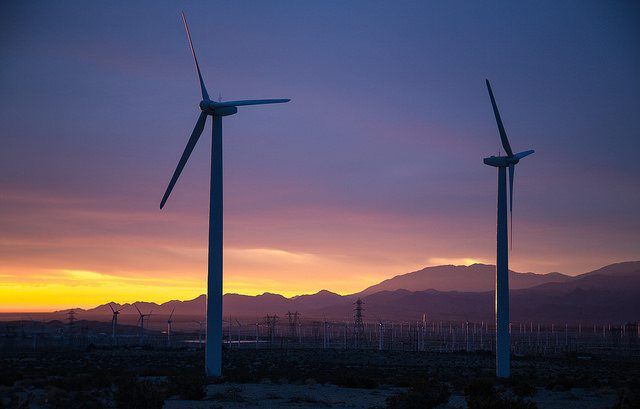 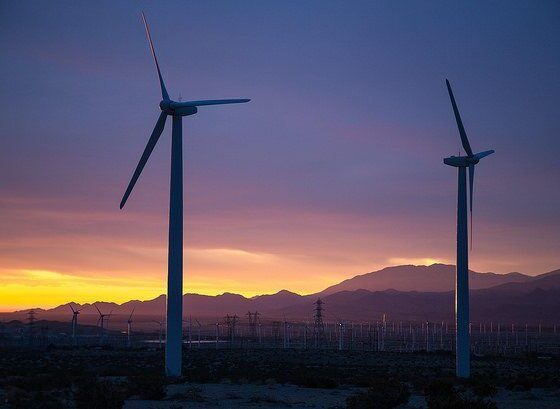 Transport Minister John Hayes today said that renewable fuels are going to play a critical role in decarbonising the transport sector, and will complement the role of electric vehicles.

In order to support the transition to a decarbonised transport system and make the UK a world leader in advanced transport technologies, he has this morning announced that £20m from the Department for Transport will be spent on supporting twenty innovative low carbon projects. Details of the announcement can be found below.

Speaking at the Delivering Sustainable Road Transport to 2030 and Beyond conference in London, organised by the Renewable Energy Association, the Minister has commented that the industry should “be bold” in its pursuit of innovation.

Comments come as the Government is consulting on increasing the amount of renewable fuels blended into the UK’s petrol and diesel to 9.75% (by volume) under the Renewable Transport Fuels Obligation. Bioethanol (blended into petrol) and biodiesel (blended into diesel) are the two main forms of biofuel used in the transport fuel mix. The UK’s biofuels are primarily derived from wastes.

Other technologies for decarbonising transport discussed at the conference include the use of biomethane (green gas), derived from food and other organic wastes, which is used particularly in Heavy Goods Vehicles.

The role of electric vehicles and their associated infrastructure has also been discussed at the event.

“Each one of these successful projects will help cut vehicle emissions, improving air quality and reducing pollution in towns and cities.“This is yet another important step towards this government’s commitment to reduce carbon emissions from transport to help tackle climate change.

“We are already making headway through our investment in low emission vehicles, greener public transport and walking and cycling, as well as grants for innovative advanced biofuels projects.”The funding is being delivered by the Office for Low Emission Vehicles (OLEV) and Innovate UK.The aim of the competition is to demonstrate new technologies and to encourage the widespread introduction of low and zero emission vehicles to UK fleets.

“This funding is an excellent step towards supporting the widespread uptake of low carbon vehicles and encouraging continued technological innovation. In his speech and in this announcement today the Minister clearly communicated that there is a role for a full range of new technologies in decarbonising the vehicle fleet, including hydrogen, biofuels, green gas derived from wastes, and batteries.

“An excellent next step would be to support greater integration of biofuels into the transport energy mix. This would help the UK meet its short and medium term milestones for carbon reduction and would be a great win for the climate.”