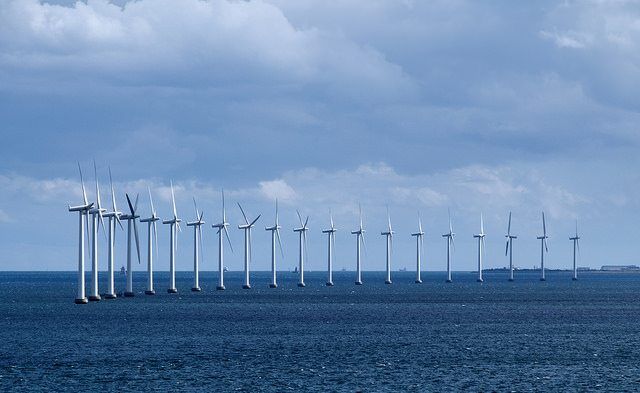 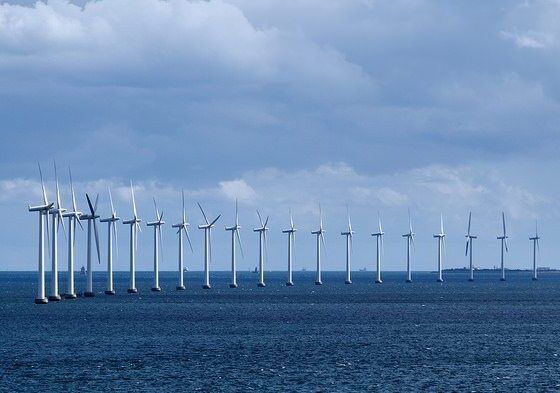 An additional round of consultation events are set to be held in Norfolk in March by DONG Energy following interest from the community on the proposed Hornsea Project Three offshore wind farm.

Over 170 people attended the initial community consultation events in October and November last year. The upcoming events have been organised to provide early information on the refinement of the proposed route for the onshore cables, build upon the company’s understanding of local concerns and share how it proposes to address them.

Stuart Livesey, Hornsea Project Three Project Development Manager, said: “A big thank you to those that attended our events last year, it was hugely helpful to hear the community’s views. We’ve taken on board the feedback we received from the first round of events and have since updated the project plans.

“We recognise that a key concern for people is to ensure they are kept informed about the project, and are able to have a say on the plans as they develop. The project proposal continues to mature and the area of consultation has been refined, so we’ve organised these extra events to share the updated plans and give people a further chance to comment.”

Hornsea Project Three will be located approximately 120km from the North Norfolk Coast and if built out to full capacity (2.4 gigawatts) will be capable of generating enough renewable energy for well over 2 million homes, five times the number of homes in Norfolk.

The project will not be visible from the Norfolk shore, however electricity generated by the wind farm will be connected into Norwich Main National Grid Substation via buried onshore cables, and it will also require a new onshore substation in the vicinity of National Grid’s.

The company encourages interested members of the public to attend the events and comment on the plans, which have progressed somewhat since those shown late last year.

Stuart continued: “We have been working closely with stakeholders such as local landowners to understand their views on the project, and want to emphasise that at this stage the consultation is still very much ongoing, and no final decisions have been made. Understanding which areas are most important for the local community is key, and the feedback gathered at these consultation events will help us to shape our proposal going forward. There are still plenty of opportunities for people to engage and have their say, and we really encourage them to do so.”

Feedback from the initial consultation, available in a Consultation Summary report showed that 75% supported the project.