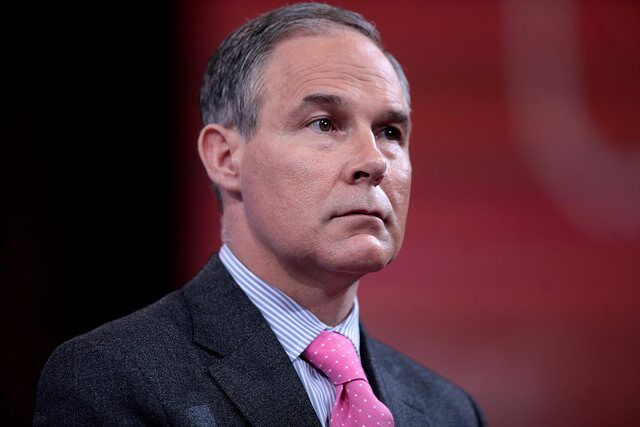 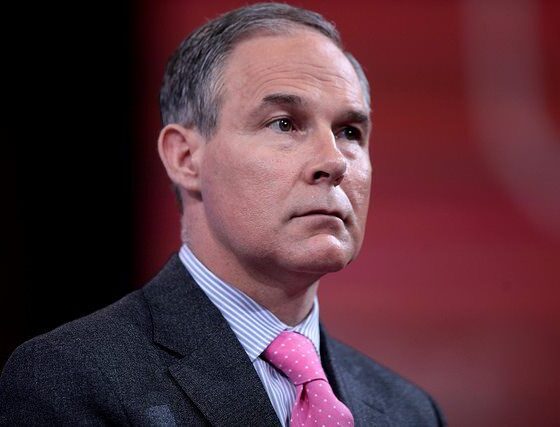 According to Richard Black, director of the Energy and Climate Intelligence Unit (ECIU) Scott Pruitt, Oklahoma’s attorney-general, who has been selected by Donald Trump to head the US Environmental Protection Agency (EPA), is likely to face challenges to plans to roll back action on climate change.

“In recent days Donald Trump has been signalling that he might moderate his campaign rhetoric on climate change, but his nomination of Scott Pruitt as EPA chief will re-ignite fears among groups such as scientists, business leaders, churches and the military that he does intend to follow through on promises to attack climate protection measures,” he said.

It’s unclear to what extent Mr Pruitt will be able to deliver, or what impact four years of trying will have in the real world

“However, it’s unclear to what extent Mr Pruitt will be able to deliver, or what impact four years of trying will have in the real world. Many US states, headed by California, are heading inexorably in a clean energy direction, and both they and environment groups are promising legal action if the new administration tries to turn back the clock – it’s notable too that some Senators have pledged to fight Mr Pruitt’s nomination.

“Most fundamentally, states such as California are largely motivated by the fact that clean energy systems are becoming cheaper than the old forms – that’s also one of the reasons why blue-chip American companies such as Google, General Motors and Coca-Cola are going to source all their energy from renewables. The outlook for the US shale industry is also brightening, and internationally key allies are urging Mr Trump to stick with the Paris Agreement on climate change. That’s not a landscape in which attempts to revive the US coal industry or adopt an isolationist ‘climate change isn’t real’ position internationally are likely to be effective.”