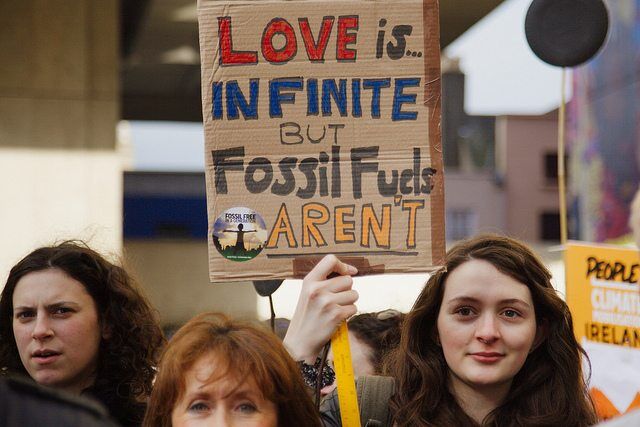 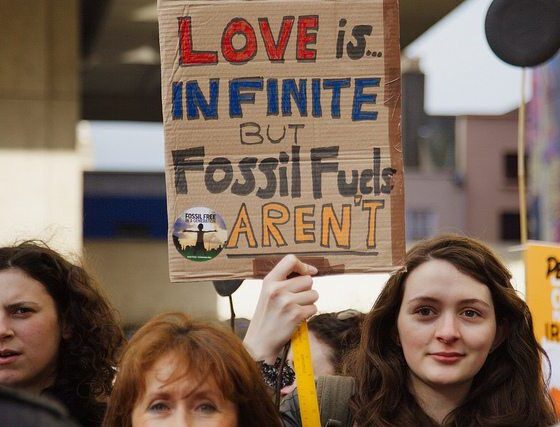 According to a recent lobby meeting analysis, the EU Climate Commissioner, Miguel Arias Cañete, and the Vice President for the Energy Union, Maroš Šefčovič, have overwhelmingly met with corporate lobbyists, not public interest groups.

The analysis, which coincides with the officials’ two-year anniversary in office and the ongoing UN climate talks in Marrakech (COP 22), reveals their particularly close relationship to lobbyists representing the fossil fuel industry.

Commissioner Cañete, who also heads the EU delegation in Marrakech, refuses to tackle the severe conflict of interest created when companies making enormous profits while causing climate change are also shaping policies to tackle it. The EU blocked an initiative to address this conflict in the UN negotiations earlier this year, which had been launched by governments representing over 70% of the world’s population.

As the final days of COP22 approach, Corporate Europe Observatory, Corporate Accountability International, 350.org and AITEC have published further evidence of the close relationship between policy makers and Big Polluters in the EU.

Central findings of the analysis, presented in three infographics, show that:

• More than 3/4 of all lobby meetings Cañete and Šefčovič had in the past two years were with business representatives. Less than 20% were with public interest groups like NGOs or trade unions.
• Oil and gas giants BP, Shell and Statoil were among the ten businesses which the Commission officials met most frequently – fourteen times, respectively. Overall, oil and gas companies presented eight of the ten business lobbyists most frequently met by Cañete and Šefčovič.
• The top five oil and gas companies which bagged most meetings, declared lobby spending of up to €19 million to influence EU decision-makers over the past two years.
• Between 2014 and 2016, Cañete and his cabinet met fossil fuel lobbyists four times as often as those representing renewable energy and energy efficiency industries combined.

Corporate Europe Observatory’s climate campaigner Pascoe Sabido said: “Cañete has now been in office for two years. Ever since he took up the position as Climate Commissioner, lobbyists representing big polluting industries have enjoyed unrivalled access to him and his staff.

“Having a look at the top ten industry lobbyists who met Cañete and his boss Šefčovič, each of them is linked to the gas industry, so it’s no surprise to see the Commission pushing ahead with yet more gas infrastructure. This completely ignores the need to leave fossil fuels in the ground if we want to have any chance of keeping global warming under 1.5 degrees. Any transition will fail as long as those in charge of climate policy are in bed with Big Polluters.”

“These revelations underline the urgent need for governments to safeguard the policy-making space from the undue and corrosive influence of the fossil fuel industry. Just like with Big Tobacco before it, the fossil fuel industry has no place at the policymaking table. It’s high time the EU and all governments kick big polluters out of policymaking.”

AITEC’s Amélie Canonne remarked: “Commissioner Cañete claimed that signing the Paris Agreement at COP21 was a turning point. But a year down the road, he is as close to Big Polluters as ever. He has been promoting free trade deals like TTIP to bring more fracked gas from the US to Europe, just as the gas industry has demanded, and he is failing to move the EU towards clean, renewable energy.

“If Cañete and the Commission are serious about tackling climate change, they need to cut ties with the gas industry and distance themselves from the the free trade deals they’re pushing. It is free trade or the climate, not both.”

Nico Haeringer from 350.org said: “The Paris agreement provides a clear roadmap. We need to stop the development of any new fossil fuel infrastructure and organize the managed decline of the fossil fuel industry.

“That means removing our money from fossil fuel but also removing the industry’s political influence. That is not going to happen if Cañete and other political leaders are surrounded by those profiting from climate change and pushing for more fossil fuel infrastructure.”