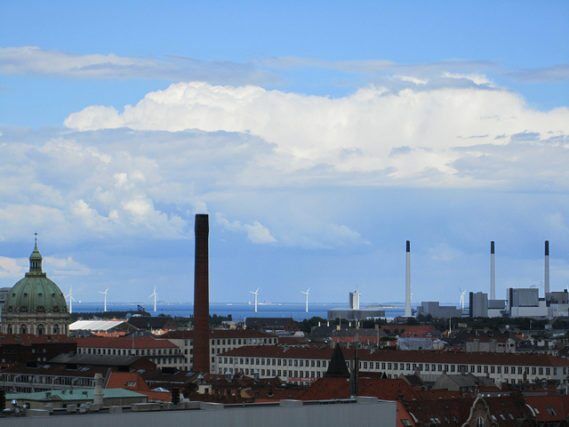 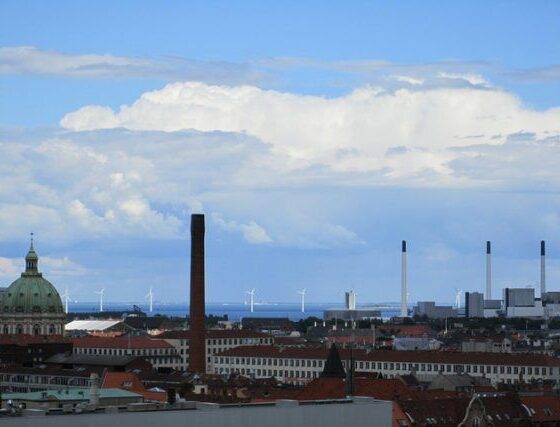 The new focus on renewable heat in the new Renewable Energy Directive is welcomed by The European Solar Thermal Industry Federation (ESTIF).

However, they regret several incoherences in the Winter Package, and a general low level of ambition for the renewable energy sector.

The European Commission released today a set of legislative measures related to the energy sector, referred to as the Winter Package. Most notably, it contains the revised Renewable Energy Directive (RED), the Energy Efficiency Directive (EED) and Energy Performance of Buildings Directive (EPBD). Together, they constitute the legislative pillars underpinning the EU renewable energy sector.

Nevertheless, we regret to notice a lack of internal coherence between the different parts of the package: on the one side, the new RED -if implemented properly- will enhance renewable heat, on the other side, the revised EED still contains loopholes for indirect subsidies on fossil fuels, and might create an opportunity for inefficient direct electric heating to stay in the market.

The overall ambition of the package, moreover, remains rather weak, with a RES target and a governance system which is in stark contrast with what is really needed to meet the EU international commitments as well as the EU long term decarbonisation vision up to 2050.

The solar thermal sector has been facing difficult years in the market since the first introduction of the RED, which was poorly equipped to deal with renewable heat. By 2020, EU Member States are likely to miss their indicative national solar thermal targets by half. The improved focus on renewable heat might provide a much-needed better framework for solar thermal for the post-2020. It is vital now to work on this first step, together with the co-legislators, to really provide the boost the industry needs to deliver the full potential of solar thermal, for local jobs, economic growth, energy security and decarbonisation in the EU.

ESTIF Secretary General, Pedro Dias, commenting on the news, said: ‘We finally see policy makers bringing forward proposals which consider the heating & cooling sector as an indispensable element if we want to be serious about decarbonisation. A new obligation scheme for renewable heat might be a good tool to promote the fuel switch in the heating sector towards renewable heat, such as solar thermal. Still, it remains as just one more step in the right direction. The industry is now ready to work with the European Parliament and the Member States, acting on the proposal of the Commission, to release the untapped potential of renewable heat and solar thermal in the EU’’.