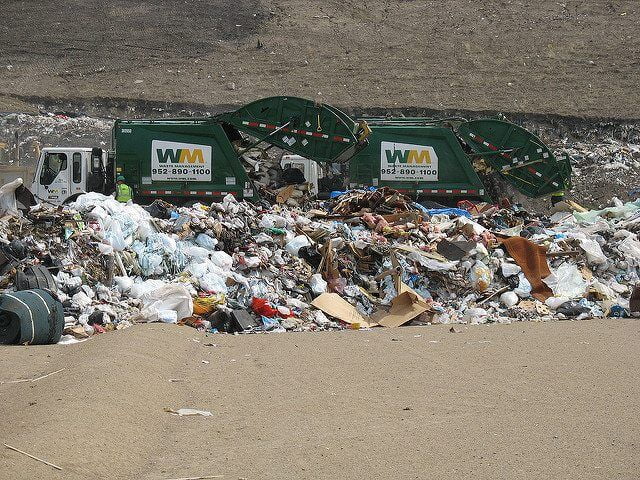 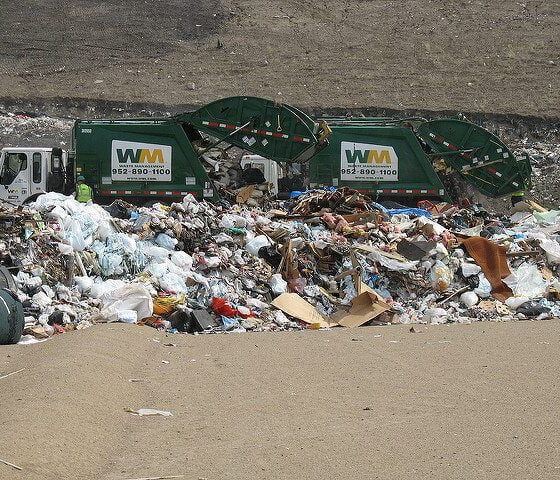 Project developer ENERGY Systems has started operation at Robinson Deep landfill site in Johannesburg. This is the first stage of a £7.2 million (circa 130 million rand) investment in five landfill gas generation plants in Johannesburg – and is the largest project of its kind ever developed in South Africa.

The ambitious project has taken eight years to develop and the City Council of Johannesburg has been a joint partner throughout. The Council will share in revenue generated via a 20-year power sale agreement with Eskom, which will sell the power into the distribution network.

The five facilities will produce a maximum 11MW of renewable energy, which could reduce the city’s carbon footprint by approximately 459,034 metric tonnes per year – by replacing electricity generated from fossil fuels. This carbon dioxide saving equates to the environmental benefit of removing more than 153,000 cars from the roads, or the carbon dioxide that would be offset by a 434,524 acre forest – bigger in size than Johannesburg.

A second phase of future development could increase capacity and renewable energy output at three of the active landfill sites.

This is South Africa’s first and only landfill gas generation to achieve success in the Department of Energy’s Renewable Electricity Independent Power Procurement Program (REIPPP).

A second facility is scheduled to open at Goudkoppies in March 2017, which will supply
2-3MW of green power. This will be followed by a 2-3MW plant at Marie Louise, a and 1MW at Ennerdale, and finally the1MW Linbro Park facility, tentatively scheduled for completion in 2018.

ENERGY Systems first secured rights to the landfill gas in 2009, then conducted detailed environmental assessments and obtained environmental consents for the five sites. In 2012, the scheme was registered as a Clean Development Mechanism (CDM) project under the United Nations Framework Convention for Climate Change. Prior to exporting power at Robinson Deep, ENERGY Systems has been destroying biogas emissions via flaring.

David Cornish, General Manager of ENERGY Systems, said: “We are very proud to work with our partners to begin commercial operation of South Africa’s largest and only independent landfill gas-to-power project. This will bring much needed renewable power supplies to the country and make an impressive contribution to greenhouse gas reduction. We are also pleased to create jobs and share the benefits with both the municipality and community.”

He continued: “The success of this project owes much to the City Council of Johannesburg, whose long-term support has enabled us to keep the project on track, despite challenges along the way. This is one of many landfill gas generation projects globally by our parent company Ylem Energy, which has manufactured, installed and operates in excess of 150 MW of biogas power generation.”