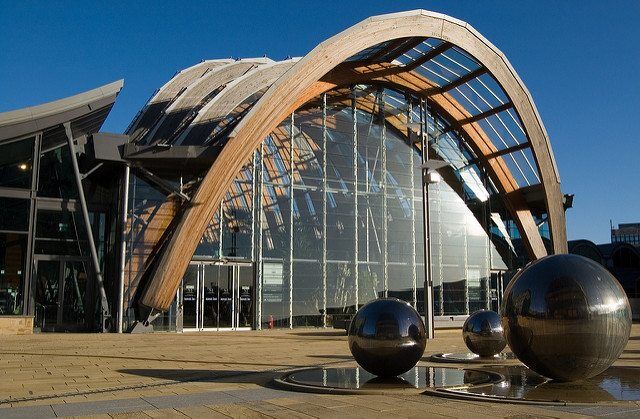 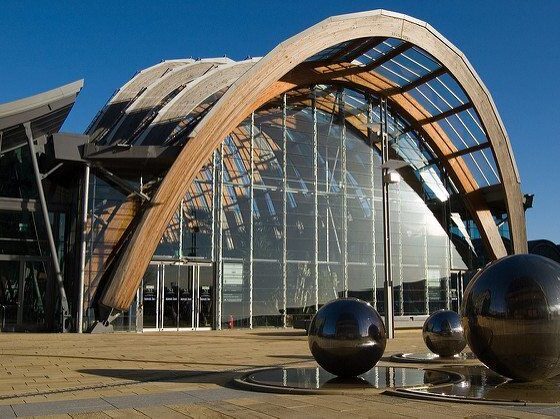 On Wednesday, a motion was passed by the Sheffield City Council committing to divest from fossil fuels. With this, Sheffield becomes the the largest of nine UK councils to pass divestment policy.

The motion, passed at full council, stated that ‘the council does not and will not invest in fossil fuels.’

“We’re over the moon that Sheffield City Council has taken this bold step to divest. Sheffield is now the first city in the world to have commitments from both the council and its universities.

“This decision is a clear indication of Sheffield’s commitment to be a climate leader and its support for the Paris Agreement to limit global warming to 2 degrees.”

Sheffield is now the first city in the world to have commitments from both the council and its universities.

The motion from the city council follows similar policy being adopted at both the University of Sheffield and Sheffield Hallam University – making Sheffield the first in the UK to rack up commitments across all the city’s major public institutions.

“We look forward to further conversation about how this motion translates into actions, in particular the need to divest all public funds from the fossil fuel industry. This would apply not only to Sheffield City Council but also to the South Yorkshire Pension Fund which the council contributes to.”

In September 2015, South Yorkshire Pension Fund – in which the council is a major employer – released a climate change policy, including divesting from some coal and tar sands companies. The £5.5 billion fund has yet to commit to full divestment.

“We know that to stop catastrophic climate change we have to keep fossil fuels in the ground and transition quickly towards a clean renewable economy. The fossil fuel industry has spent decades spreading lies about the climate to protect their profits at the expense of people and planet, but now the tide is turning against them.

“With this decision, Sheffield joins hundreds of public institutions – including cities such as Berlin, Copenhagen and Sydney – who have broken their ties with this morally bankrupt sector. This growing movement sends a strong signal to world leaders – we need to strong action on climate change and we need it now.”