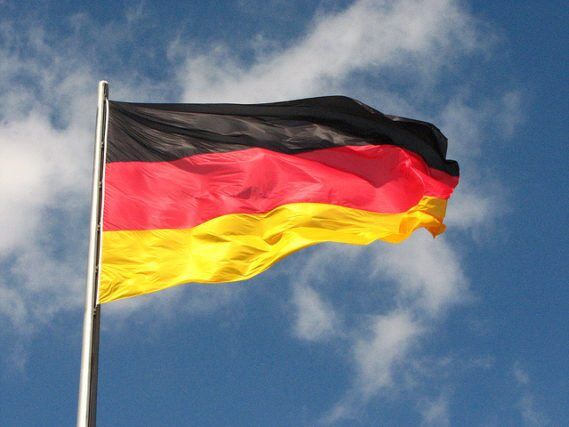 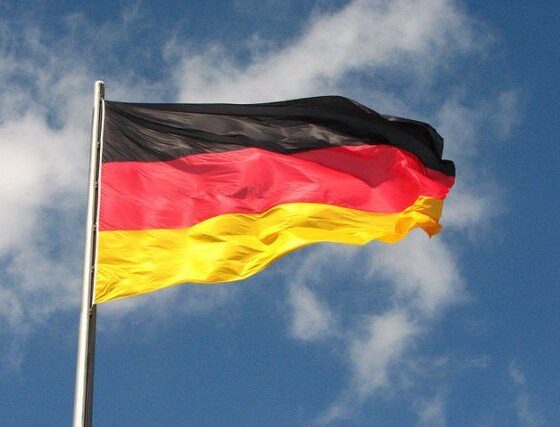 Germany’s G20 Presidency Must Focus On Climate Change And Sustainability

The German Presidency must use the G20 platform to mobilise international cooperation and action on climate change according to Climate Action Network.

The G20 countries account for approximately 80 percent of global emissions. They have a responsibility to lead on several actions to ensure that climate change does not further endanger global stability.

By making climate-risk disclosure mandatory, the G20 can ensure that new investment in infrastructure is climate-resilient and low carbon. This is vital to avoid the serious risk of stranded assets, that threaten financial stability and economic growth.

Inefficient fossil fuel subsidies skew markets in favour of energy sources that are not environmentally sustainable and which fail to deliver long-term energy security.
G20 governments must unlock the potential in renewable energy sources that are now cost-competitive in many parts of the world. They must further commit to halt fossil-fuel based development and infrastructure investments. Green finance will be an essential enabling element in the necessary global energy transition to 100% renewable energy.

Mitigating and adapting to climate change will be key to global security, as the scale and frequency of extreme weather events threaten vulnerable communities and exacerbate the scarcity of natural resources.

In 2015, all G20 governments adopted the Paris Agreement and Agenda 2030-the Sustainable Development Goals. During COP 22 in Marrakech last month, 48 of the most vulnerable countries committed to transitioning to 100% renewable energy by 2050. Now the world’s largest economies must ensure that their economic decisions are compatible with the commitments they made in Paris, and in line with the direction in which the global economy is moving.

Developing mid-century strategies for sustainable development and decarbonisation is a key step in ensuring stable and resilient national economies. Such long-term planning will send clear signals to the private sector, and build a framework for investments in line with development goals and those of the Paris Agreement.

Germany, at the helm of the G20 must reaffirm commitments to avoid irreversible climate change. It must through its G20 leadership, work to ensure a progressive outcome on global climate action.

CAN members comment on the start of the German G20 Presidency

“As the G20 Presidency enters Europe for the next 12 months, Germany and the whole European Union should get behind an ambitious work plan that moves the world’s largest economies further away from fossil fuels and closer towards being fully renewables based and energy efficient. Germany together with the rest of the EU now have the opportunity to solidify their alleged climate leadership. This includes phasing out fossil fuel subsidies, increasing near-term climate action and getting down to business with the EU’s long-term decarbonisation strategy.” Wendel Trio, Director, Climate Action Network Europe

“As the world’s largest emitters and strongest economies, the G20 have a responsibility to act on climate change. The Paris Agreement has set a globally agreed framework for responding to the climate crisis, but we can only achieve the Paris objectives if the G20 now acts decisively on implementation. We welcome the emphasis the German presidency has announced to put on this issue. We expect chancellor Merkel to make it very clear that climate change has to be a priority, also vis-a-vis the incoming U.S. administration. All G20 countries need to agree to develop their mid-century decarbonization plans by 2018.” Christoph Bals, Policy Director, Germanwatch