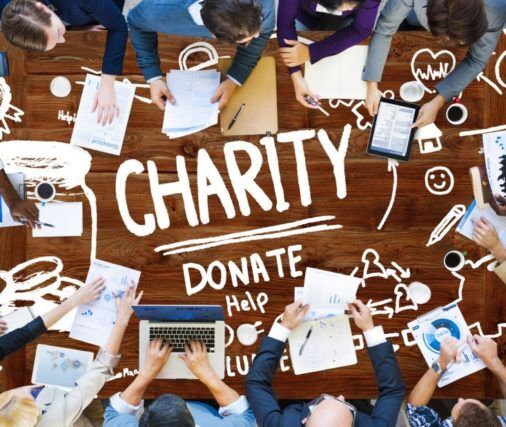 #GivingTuesday 2016 Set To Be The UK’s Biggest Yet

#GivingTuesday 2016 is set to be the biggest yet, with people, charities and businesses nationwide coming together to support good causes.

The global day of giving, now in its third year in the UK, has been the top trending item on Twitter since about 8am.

By 2pm the #givingtuesday hashtag had been used 30,000 times in the UK. The total potential global reach of #givingtuesday on Twitter today by that point was 435 million.

The campaign is led in the UK by the Charities Aid Foundation. More than 1,500 UK charities and businesses are backing the campaign this year – up from 1,400 last year. Organisations are encouraging staff, customers and the public to ‘do good stuff’ by giving money, time or their voice to a good cause today.

Highlights of the day so far have included:

#givingtuesday is all about people joining together to do support good causes.

“It has been fantastic to see people all over the country getting behind #givingtuesday to support huge numbers of charities in a multitude of different ways.

“This is the UK’s third #givingtuesday and looks set to be the biggest yet.

“Whether it’s giving money, volunteering time, promoting a favourite charity or doing something nice to put a smile on the face of a colleague, there’s a huge appetite to do good stuff.”

Other brands lending their support to #givingtuesday today include the Financial Times, Royal Mail, Sainsbury’s, Co-op, QVC, The Entertainer, Costa, Virgin Money Giving, and BT, which hosted a launch event at the BT Tower this morning.