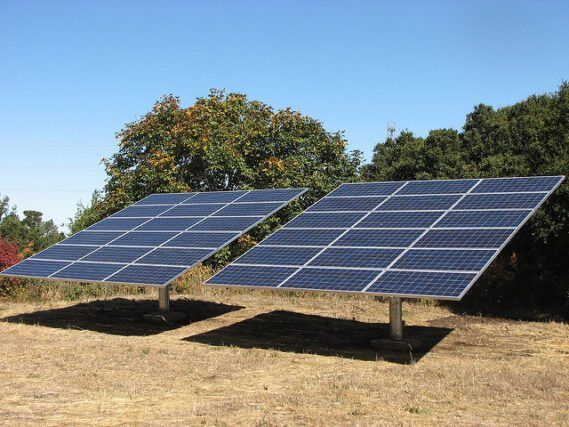 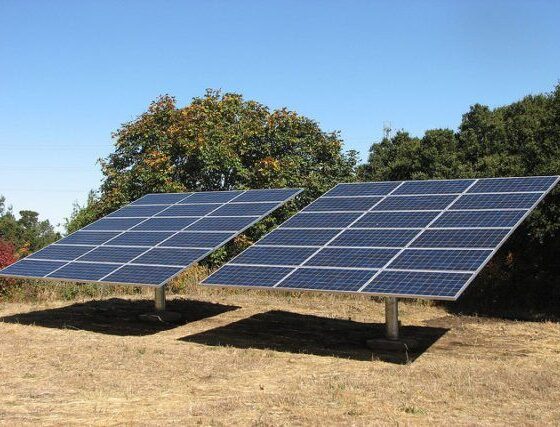 For the solar industry to thrive and become subsidy free in the next five years the Government must remove barriers to growth.

1. Stop the Solar Tax Hike
The proposed changes to the business rates for companies that self-supply themselves with solar power, risks devastating the commercial rooftop sector. The changes, which only affect companies that own panels and use the power on-site, not systems that are mainly for export, will see rates increase six to eight fold. If these changes go ahead then many companies and public sector buildings will see retrospective changes to their tax burden, which could make systems no longer financially viable. To meet their Paris Agreement obligations the Government should be using the tax system to reward clean energy investments, not make them non-profitable; they must drop these proposed changes.

3. Provide clarity on Renewable Heat Incentive (RHI) funding
The UK is falling far short of its domestic targets on renewable heat. Despite this the consultation on RHI early this year proposed removing solar thermal from the scheme; somewhat paradoxically because it is too popular. The industry is still waiting for the results from this consultation, due by the end of this year, and the insecurity has caused solar thermal deployment to collapse. Solar thermal has the lowest maintenance costs of all the RHI options, and is the only one with no emissions. This means it is perfect for fuel poor houses, and those in dense urban areas with air quality issues. The Government should keep solar thermal within the RHI and expand its uses to include industrial and space heating.

4. Carbon Floor Price (CFP)
The Carbon Floor Price, the levy paid by electricity generating companies upon the emission of CO2, is up for review. The CFP has been an important driver in moving away from high-polluting coal power plants, which lead to solar producing more power than coal for the first time in Q3 this year. When reviewing this policy the Government must keep in mind domestic and international commitments to decarbonising UK energy production.

5. New Pot 1 Contract for Difference (CfD) round
As well as decarbonising the energy system, the Government should look for value for money. Keeping the cheapest renewable energy sources out of the CfD auction rounds will slow down the Government’s progress towards reaching emissions targets, while simultaneously keeping consumer bills unnecessarily high. Established technologies such as solar (in “Pot 1”) have the potential to provide power far cheaper than either the less established technologies (Pot 2) and other negotiated and non-competitive contracts but do not currently have the ability to compete in auction rounds to deliver this cheap, clean power.

6. Reform Feed in Tariffs (FiTs)
The Feed-in Tariff scheme as amended at the start of 2016 could be significantly improved with only minor tweaks. In some FiT bands the deployment caps are too low, constraining meaningful markets, in other FiT bands the tariffs themselves are too low to stimulate investment. This distorts and limits the industry, constraining its potential to drive down costs in the future. The STA have produced a report detailing the changes we would like to see to the system that would require only £6 million additional resourcing spread out across the entire parliament, and would stimulate investment of around £500 million.

7. As strong voice for energy and climate change issues within BEIS
With the creation of the new Business, Energy, and Industrial Strategy department, from the merger of the Energy and Climate Change and Business, Innovation, and Skills department, it is essential that energy and climate change issues do not get drowned out. The STA will be looking to the Autumn Statement for signs that the Government are still committed to tackling climate change, and that transitioning to a low-carbon energy supply is still a priority

8. Clarity on the Levy Control Framework from 2020 onwards
The Autumn Statement may include some kind of announcement on the Levy Control Framework green energy budget post 2020. The current budget caps only run to 2020/21. This is absolutely essential so that solar investors can plan ahead – 2020 is only 5 years away. Clarity on this is essential, and the LCF needs to become more transparent so that stakeholders can understand how the budget is being spent and how spend is forecasted.