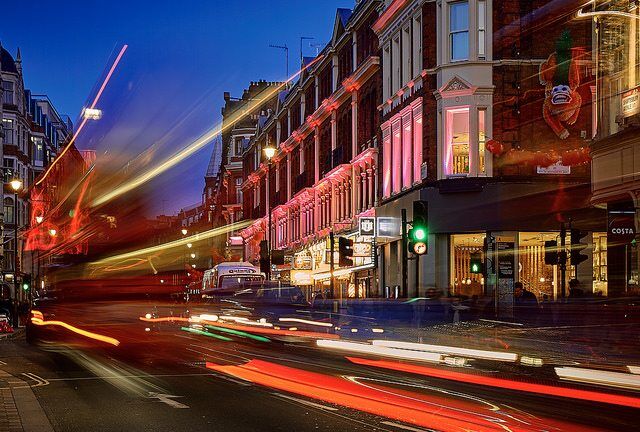 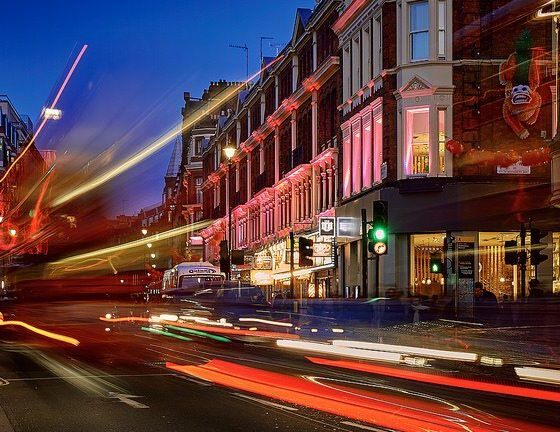 Doctors, health professionals and medical students have launched the ‘Doctors Against Diesel’ campaign by holding up large numbers which read ‘9,400’ – the amount of early deaths in London each year as a result of toxic air pollution.

Doctors Against Diesels is an emerging group of professionals from across the medical and campaigning community, who are shining a spotlight on the link between the use of diesel fuels and the air pollution public health emergency. They are calling for diesel fuels to be banned in urban areas and to be progressively phased out elsewhere.

Hundreds of doctors, medical students and health workers gathered alongside Euston Road, one of the most polluted roads in London, to launch the campaign. They are calling for Sadiq Khan, Mayor of London, to commit to phase out diesel vehicles from London, and for the public to respond to a TFL public consultation in support of the phase out of diesel in London.

Recent modelling found that nearly 40 per cent of all NOx emissions and PM10 pollution within London comes from diesel vehicles.

Prof. Jonathan Grigg is co-author of Every breath we take: the lifelong impact of air pollution: “Air pollution levels in London exceed legal limits and affect people’s health at every stage of life. Effects begin with changes to fetal growth before birth affecting lung development. In childhood pollution reduces lung capacity and increases the risk of asthma. In adulthood it increases the risk of death from heart and lung disease and stroke”.

Ashok Sinha, Chief Executive of the London Cycling Campaign said: “A zero harm transport system should be the ultimate destination. Slashing air pollution by phasing out diesel, and helping people switch to walking cycling and public transport, is a critical to reaching it.”

“The number of people affected by air pollution in the capital is alarming and our health professionals have to deal with the consequences every day. Today, they have come together to demand for bold action, which can make a real difference to the air we breathe. The days of dirty diesel are over, governments need to support clean transport and hold car companies accountable for selling products that exceed legal and health limits”.