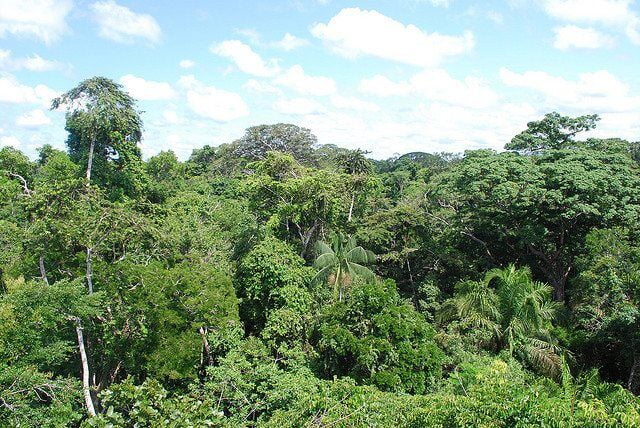 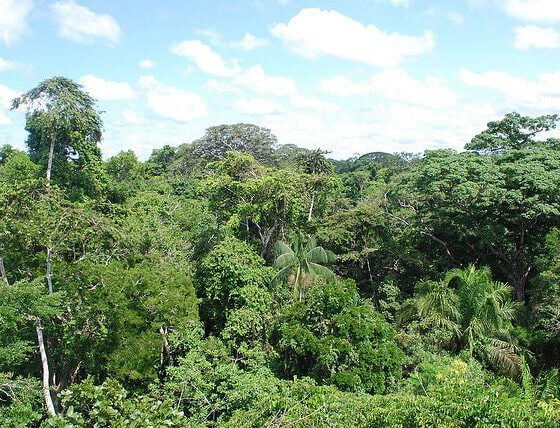 Highest Level Of Deforestation In Brazilian Amazon For Eight Years

A backwards step in the conservation of the Brazilian Amazon as deforestation increases by 29%.

Deforestation in the Brazilian Amazon has grown to around 8 thousand km² in the last year – August 2015 to July 2016 – an increase of 29% over the same period of the previous year. This is the highest number released by the federal government since 2009, when it registered 7,464 km². The data were released on the website of the National Institute of Space Research (INPE), from the Amazon Deforestation Calculation Programme (Prodes), on Tuesday afternoon (29/11).

For a country that became known for its international leadership in tackling deforestation in the early 2000s by reducing Amazon deforestation by up to 80% – from almost 27,000 km² in 2005 to just over 4,500 km² in 2012 – these recent figures signal a backsliding.

“This dramatic increase in deforestation in the Brazilian Amazon is cause for considerable alarm and action. Sadly this is another example of the challenges faced globally. Our recent Living Planet Report has shown how wildlife populations globally – a window into the health of our planet – have declined by almost 60% since 1970. Habitat loss and degradation, like that seen in the Amazon, are driving forces threatening these wildlife populations as well as the vital ecosystem services provided by nature. The Amazon forest, for example, plays a vital role in our planet’s climate regulation.

“Brazil has in the past demonstrated that reductions in deforestation are possible. It is in everyone’s interest that Brazil progresses on its commitments of the Paris accord to end illegal deforestation. International businesses and financiers have an important role to play in eliminating deforestation from their supply chains and investments, however the drivers of deforestation in Brazil are complex and tackling them also require decisive action by the Brazilian government to put in place mechanisms to better value forests, revitalize deforestation prevention plans at federal and state level and improve land planning practices if these valuable rainforests are to be saved.”

There are several challenges to be overcome if we are to stop deforestation. Among them are a weak land planning, despite the efforts of the country’s Rural Environmental Registry (CAR), and strong land speculation, which plays a significant role in the loss of natural habitats.

“From 2014 until now the upward trend keeps growing. It is more than evident that if urgent action isn’t taken, deforestation could become out of control. Every increase is further from Brazil’s international commitments.

“In addition, we see that the federal government has great difficulty in integrating with states and municipalities, fundamental for the successful implementation of Brazil’s prevention plan for combatting deforestation (PPCDAM,) – one of the policies responsible in the last decade for the success in reducing deforestation. Finally, Brazil does not have mechanisms to value its forests, which could provide better incentives for sustainable supply chains for Amazonian products”

With this year’s deforestation figures, it is clear that Brazil still needs to work hard if it wants to make its fair contribution to international climate commitments. The Brazilian goal in the Paris Accord is to reduce emissions by 43% (based on 2005), to end illegal deforestation and to reforest 12 million hectares by 2030. For this to happen, it must act drastically from now on. However, instead of reducing greenhouse gas emissions, the country showed an increase of 3.5%, despite the country’s recent economic setbacks and drop in production.