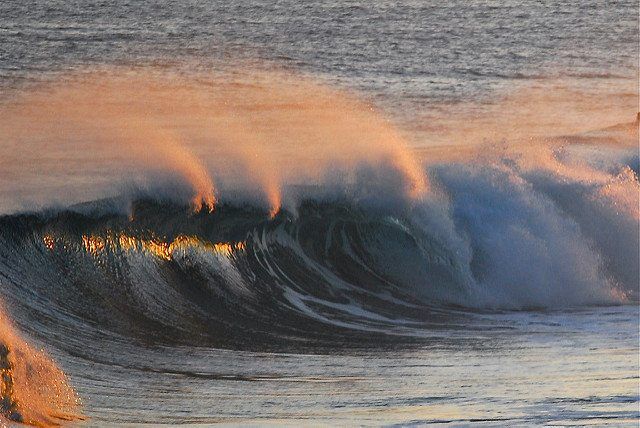 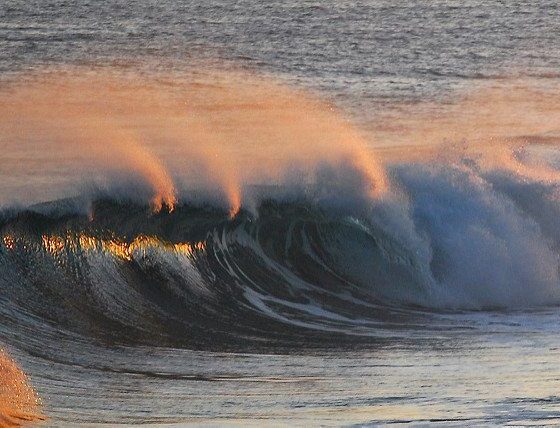 Carried out by Charles Hendry, the independent review says tidal lagoons can play a cost
effective role in providing energy for the UK, and that there is ‘considerable value in a small
pathfinder project’.

The review recommends the Swansea Bay lagoon shoul d act as this ‘pathfinder’ project,
costing around 30p per household per year over the first 30 – years.

It also recommends that the Swansea lagoon should be operational before moving forward
with other larger scale lagoons across the UK in order to ‘maximise learning’.

“The BHA is delighted with the news that the Hendry review supports the construction of the Swansea bay tidal lagoon. The BHA has always been aware of the importance of this project, with a UK industrial supply chain for the new market with a significant potential beyond just the Swansea Bay project.

The Swansea Bay project is the essential first step to underwrite future funding, investment in the supply chain and gaining the necessary public and regulatory support. This outcome of this review is a welcome step: the Swansea Bay project has created a significant and tangible economic opportunity.”

The report makes more than 30 other recommendations for delivering tidal lagoon energy
schemes in order to bring maximum benefit to the UK. These include:

When built, the scheme will see a six – mile wall built around Swansea Bay, creating a lagoon in the Severn Estuary with turbines generating energy from the incoming and outgoing tides.

Before going ahead however, the project, which hopes to create more than 1,200 jobs, will still need a marine licence from Natural Resources Wales, as well as a green subsidy from the UK Government to make it commercially viable.