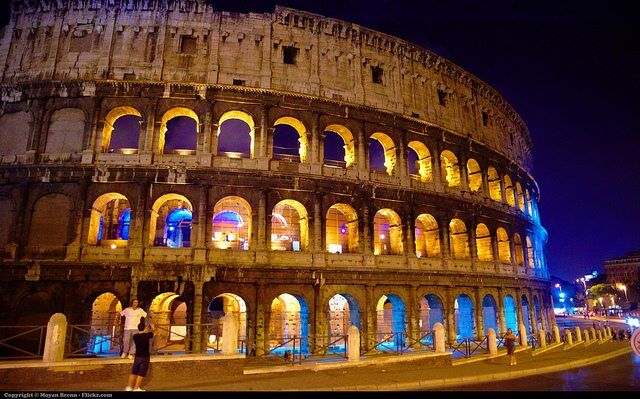 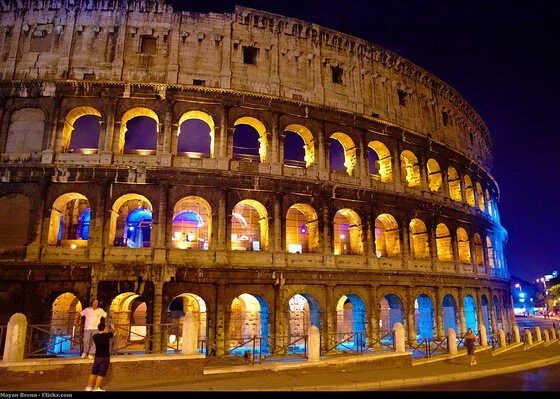 In the most recent country review of energy policies, the International Energy Agency has praised Italy’s extensive long-term energy strategy and the increase in its efforts to meet 2020 goals for renewable energy, climate change and energy efficiency.

Still, the review found that monitoring implementation and maintaining momentum would present a challenge for the government. To that effect, the IEA welcomed the Italian government’s recent decision to present a consultation document for an updated 2030-2050 energy strategy, which would take into account the EU 2030 energy package and the impact of the Paris Agreement.

Decarbonising the economy is one of the four main goals of the NES, and the country aims to exceed its 2020 European Union environmental and decarbonisation objectives and take a lead role in implementing the EU Roadmap 2050.

The transport sector is the leading source of carbon emissions and Italy has adopted a number of measures to reduce greenhouse gas emissions from the sector: there are almost one million natural gas-fired vehicles in Italy and the country has built a substantial refuelling network. Italy is also looking at projects to establish LNG as a fuel for goods transport and for use in shipping. However, limited progress has been made in developing integrated urban transport systems and diesel use is increasingly supported by a favourable tax regime.

NES has made energy efficiency a national priority, and Italy has continued to make progress in implementing such policies. The country has undertaken and published a number of comprehensive evaluations of the cost-effectiveness of energy efficiency policies, including the energy efficiency certificate scheme (white certificates). The IEA report recommends that Italy, in co-operation with the banking sector, develop new programmes for financing long-term investment in energy efficiency.

The IEA also praised Italy for maintaining impressive growth in the renewable energy sector and for its success in integrating large volumes of variable renewable generation. Containing costs must be a priority, according to the IEA, and policies need to focus on bringing deployment costs towards international benchmarks. The IEA also said that measures introduced in 2014 to reduce the costs of renewables support mechanisms have created uncertainty, and similar to other European countries, have had negative implications on investor confidence.

The IEA report also highlighted developments in market liberalisation and energy infrastructure development. Electricity transmission improvements between north and south, as well as market coupling, have resulted in price convergence throughout the country and wholesale electricity prices that are converging with other European markets. Conversely, electricity retail prices remain among the highest in Europe and are having an impact on the relative competitiveness of Italian industry. The IEA report also noted that development in the natural gas sector has been slow, and greater improvement is needed if Italy is to realise its ambition of becoming a southern European gas hub.