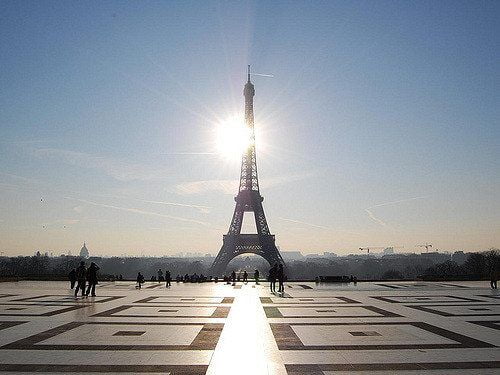 JLL UK Comments On Entry Into Force Of Paris Agreement

The Paris Agreement, which was adopted at the UN Climate Conference in Paris, France in December 2015, comes into force on Friday 4th November 2016.

The agreement aims to strengthen the global response to the threat of climate change by ensuring that all nations reduce greenhouse gas emissions enough to limit a global temperature increase to less than two degrees Celsius, measured against Industrial Revolution records.

Commenting on the Paris Agreement coming into effect, Andries VanDerWalt, Head of Sustainability in Property & Asset Management, JLL UK, said: “Brexit discussions aside, the Paris Agreement delivers a strong level of policy certainty for the UK property industry. As carbon stays around in the atmosphere for around 100 years, the effects of climate change are a reality that the property industry simply has to deal with. But even a rise of average global temperature by 2 degrees means many building systems will struggle to cope, including some being installed right now. When we include the impact of more frequent and intense storms and flooding, the pressures are even more intense. The UK property industry should be ready to act early. The winners will preserve values by future proofing their buildings to be more sustainable. But failure to act risks shortened building lifespans and early obsolescence.”

Brexit discussions aside, the Paris Agreement delivers a strong level of policy certainty for the UK property industry.

Sophie Walker, Head of Sustainability, JLL UK, added: “The adoption of the agreement last year was an historic moment for global efforts to address the threat of climate change. I am pleased to see that it has come into force in time for the Marrakech Climate Conference (COP 22) in Morocco next week. The long term success of the agreement depends on achieving net zero global emissions by 2050 and obtaining significant global investment to speed up action plans. While we must ensure that every part of the globe mobilises its commitment to reducing emissions, in the UK there is a real urgency to ensure that we continue to have the right policy levers to drive down emissions in the built environment and beyond. With this in mind, I look forward to the UK’s own ratification of the Paris treaty promised for later this year.”