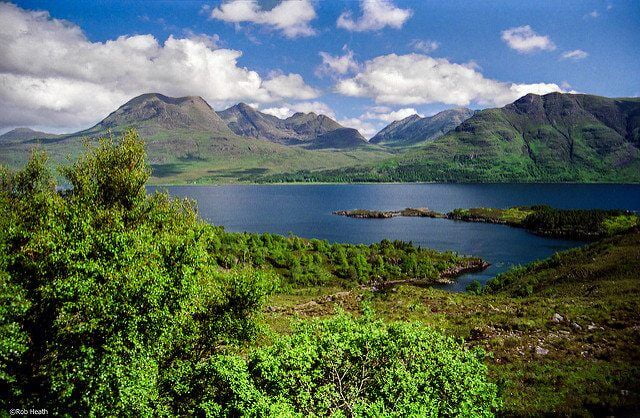 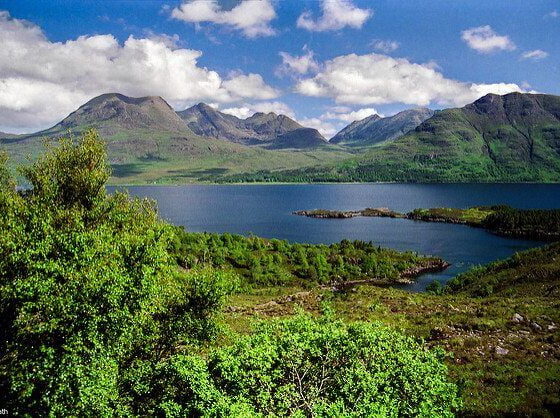 2017 will see overall funding for land reform increased by £3.4 million, with the existing Scottish Land Fund budget maintained at £10 million.

The Scottish Land Fund awarded money to 49 projects in this financial year, with a similar number currently in the pipeline, supporting communities to develop proposals for purchasing land.

The additional funding will support the introduction of new measures which offer greater transparency around land ownership in Scotland for communities, tenants and land owners.

It will also support plans introduced in the Land Reform (Scotland) Act 2016 Bill to allow the Scottish Government’s programme for land reform to be taken forward.

“Scotland’s land is one of our most prized and valuable resources and has the potential to be a real driver for social justice. The further powers contained in the Land Reform (Scotland) Act 2016 will help to ensure that we use our land to its full potential.

“Today we are reaffirming our commitment to provide £10 million for the Scottish Land Fund, which supports a diverse range of urban and rural community groups to purchase and take control of their own land, making their communities stronger, resilient and more sustainable.

“I am also pleased to announce additional funding for land reform which allows us to deliver a range of additional measures to ensure that communities across Scotland have powers to take control of land, as well as increase clarity around who owns and manages our land resources.

“This includes plans to establish the Scottish Land Commission, which will be open for business from April next year, and which will play a key role in reviewing policy and legislation, helping to influence future developments relating the ownership and use of Scotland’s land, and ensuring communities across Scotland can realise their potential.

“It also includes provision to develop arrangements for a Register of Controlling Interests, which will publish details about land ownership to promote greater transparency, and allow landowners to engage better with communities.”