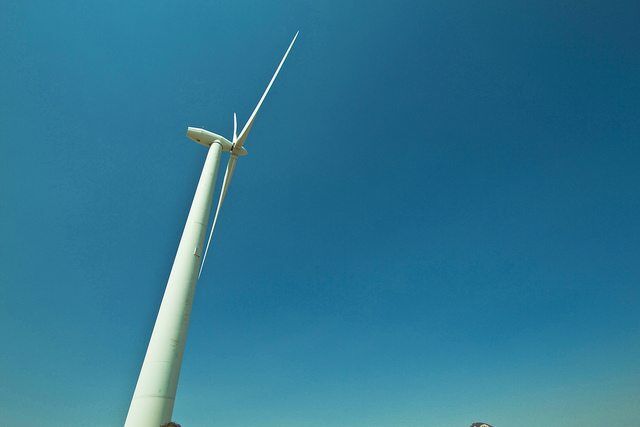 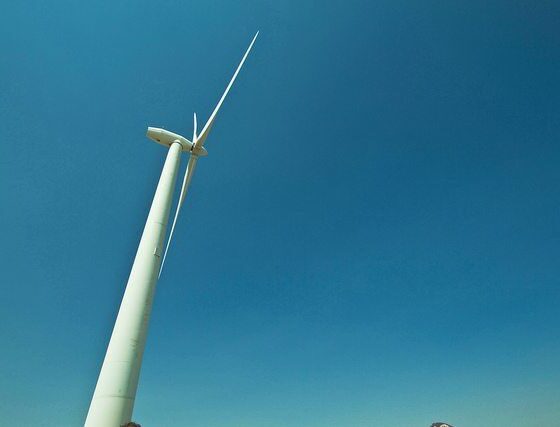 Mars, Incorporated is encouraging the business community as well as international leaders at COP22 to take clear steps to implementing the targets agreed last year in Paris for tackling climate change.

Mars combined this call to action with an announcement of plans for a wind farm in Mexico—its third major wind energy commitment in as many years.

Mars has an ambition to eliminate all fossil fuel use from its operations by 2040. Today the company is urging business and global leaders to do the same by setting ambitious goals that go beyond the national targets agreed at COP21.

Barry Parkin, Mars, Incorporated’s Chief Sustainability & Health and Wellbeing Officer, commented: “This is an important moment in global political and economic history, and we absolutely must come together to solve the immense challenges facing the planet. Climate change, water scarcity and deforestation are serious threats to society. It is imperative that global businesses, like Mars, do their part to face down those threats.”

Mars’ new wind farm in Mexico is the latest in a series of major renewable electricity projects. In just over a year, Mars has announced three new wind projects across three continents:

· In 2015, Mars opened its 118-turbine wind farm at Mesquite Creek, Texas. The wind farm now generates the equivalent of 100% of the electricity needed to power the entirety of the Mars U.S. operations.
· In 2016, Mars announced a partnership with Eneco to activate a 20-turbine wind farm in Scotland that is providing electricity from renewable sources equal to what’s required to power all of its U.K. operations.
· In 2017, Mars will activate its new wind farm partnership with Vive Energia and Envision to provide the equivalent of 100% of the electricity required to power its five plants in Mexico—located in Querétaro, Nuevo León and Jalisco. This project is expected to drive a greenhouse gas reduction of over 25,000 tonnes of CO2-e.

Damian Ryan, Acting CEO of The Climate Group said: “It’s fantastic to see Mars progressing internationally—this latest announcement is another piece in the jigsaw for achieving its goal of 100% renewable energy globally by 2040. The move will also help to develop a growing renewables market in Mexico. It sends a clear signal of support to the Yucatan government that demand for renewables is rising, and that there’s an alternative to using polluting fossil fuels in this environmentally sensitive area.”

At COP21 in Paris, Mars joined the chief executives of the world’s leading food companies to publish an open letter to global leaders pledging individual and collaborative action on climate change and urging governments to forge clear international agreements at the meeting. Also last year, Mars signed on to the American Business Act on Climate, led by the White House. The Act is a commitment to climate action that aims to rally business, government, academic, technical and scientific communities to tackle climate change in the U.S. and on a global scale.

Mars’ commitments are underpinned by the science-based goals that steer all of its sustainability programs—including achieving zero waste to landfill across all its sites by 2015, and eliminating 100% of GHG emissions from all global operations by 2040.