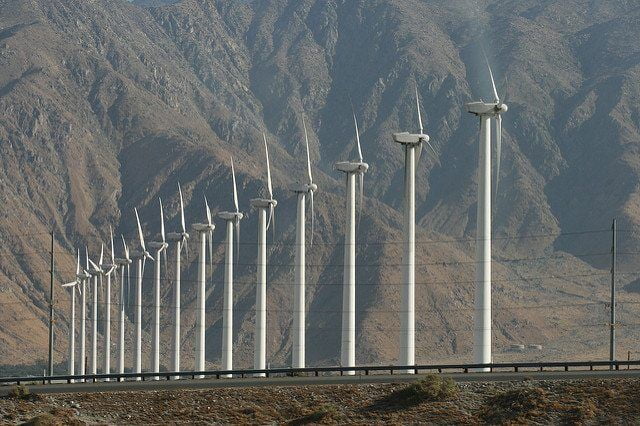 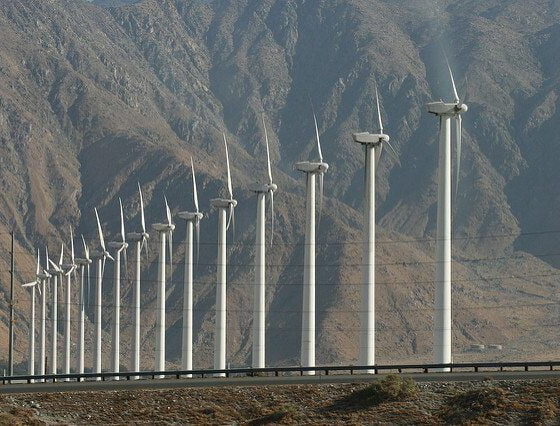 Government’s announcement today for the next round of competitive auctions to offshore wind support will provide a boost for British Industry, comments RenewableUK.

Responding to confirmation of the budget, date and details of the next auction round for Contracts for Difference (CfDs), RenewableUK’s Chief Executive Hugh McNeal said:

“It’s great news that the Government is supporting offshore wind. This will enable our world-leading industry to deliver significant investment to the UK. The competitive auction process is continuing to drive down the cost of offshore wind energy at an unprecedented speed.

“British supply chain companies are already seizing the massive economic opportunities offered by offshore wind – and there’s great potential for further job creation by innovative companies throughout the UK as the industry continues to grow.

“The Supply Chain Guidance published by Government today will help us to make further strides forward on this”.

Developers of remote Scottish Island projects, which face higher grid connection costs than those on the mainland, had been awaiting an announcement on a specific Scottish Islands CfD. However, the Government did not set out how this CfD auction would support such projects, announcing instead that a 12-week consultation exercise is being launched today. Mr McNeal commented:

“New projects on remote Scottish islands would provide much-needed power and economic benefits to their local communities. Any delay means those communities won’t receive these benefits. We need to ensure that this opportunity is offered to them”.

The Government has published strike prices for wave and tidal energy, but has not specified a “minima” – a minimum level of deployment for which money would be specifically allocated. Mr McNeal commented:

“We will continue to work with Government to find a way forward for the UK’s innovative wave and tidal energy industries, but we’re disappointed that no minimum level of deployment has been set for them. These ground-breaking technologies can replicate the cost reduction we’re seeing in offshore wind and deliver industrial benefits to Britain. We can’t risk falling behind and handing our global lead to other countries”.

Today’s announcement relates to auctions for developing technologies, and not to developed technologies such as onshore wind on the UK mainland. Mr McNeal said:

“Onshore wind is the cheapest form of new-build power generation available in Britain, as shown by the Government’s own analysis, also published today. It offers cheap, home-grown electricity and a pipeline of shovel ready projects ready to deliver hundreds of millions of pounds of capital investment at a time when the UK really needs it”.