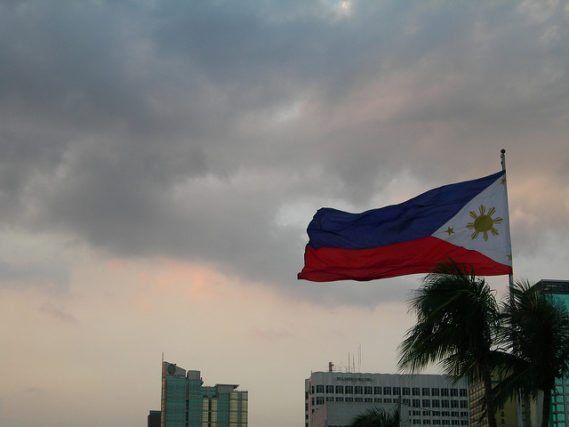 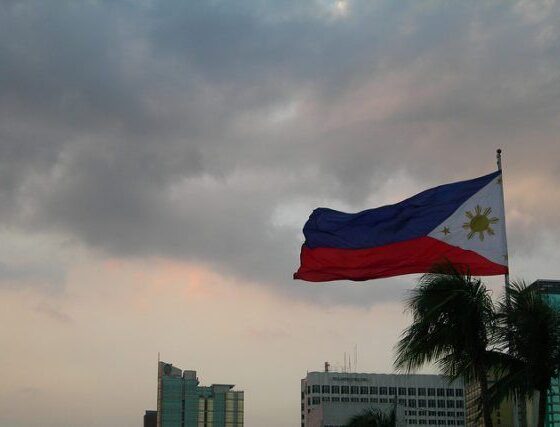 The world’s first-ever national investigation into human rights harms resulting from climate change has today been launched by the Commission on Human Rights of the Philippines (CHR), despite apparent opposition from some fossil fuel companies.

The CHR announced that it will start holding public hearings from April 2017, which will be webcast due to the global significance and relevance for other countries. Commissioner Cadiz, who is leading the national inquiry, acknowledged that some 20 companies have responded to the Petition. He also mentioned that independent expert submissions have been received by the Commission. The Petitioners will be submitting a consolidated reply on February 14, 2017.

Petitioners welcomed the CHR’s announcement as indicative of its continued commitment to proceed with the unprecedented investigation in a transparent and inclusive way despite surmountable challenges presented by some of the corporate respondents. The action paves the way toward finding and documenting facts, educating the community, fostering dialogue, allowing for the exchange of information, and enabling mutual understanding among all stakeholders.

As petitioners, we will continue to advocate for our demands, including an authoritative finding by the CHR that fossil fuel companies must respect human rights

“As petitioners, we will continue to advocate for our demands, including an authoritative finding by the CHR that fossil fuel companies must respect human rights and outline steps that would shift their existing business practices away from further contributions to climate change and prevent human rights impacts” said Rose Trajano, Secretary General of the Philippine Alliance of Human Rights Advocates, one of the petitioning organisations.

In July, the CHR requested oil, coal, mining and cement companies to comment on or answer the human rights allegations made in the petition. The independent non-profit Business & Human Rights Resource Centre invited the companies to share their responses. Only 11 companies volunteered their positions, with some challenging the investigation.

“As long as companies and governments fail to act on climate change, every day is human rights day. Today, we got much closer to our aspiration of holding those most responsible for the climate crisis accountable, in order to prevent further harm,” said Yeb Sano, Executive Director of Greenpeace Southeast Asia and also one of the Petitioners

“Our call has been heeded. The CHR has shown its resolve to pursue this inquiry, and it gives us great hope and inspiration. The journey is still a long way to go, but the wheels of justice are turning forward. The reality of climate change and how it affects human rights has been put on the spotlight, and ultimately, when people stand together and rise above adversity, justice will prevail.”

The national inquiry is one of the many people-powered legal actions related to climate change initiated around the globe, from Indigenous Peoples in Canada, grandmothers in Switzerland, farmers from Peru and Pakistan, to youth in the United States and Norway, and Dutch and Belgian citizens. In each of these cases, people are pushing back using the power of the law, because governments and fossil fuel companies are failing to protect and respect human rights.