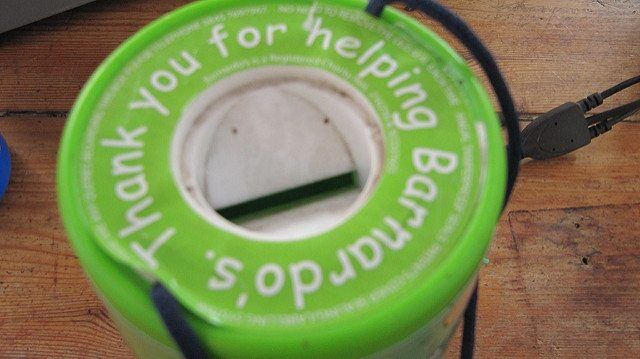 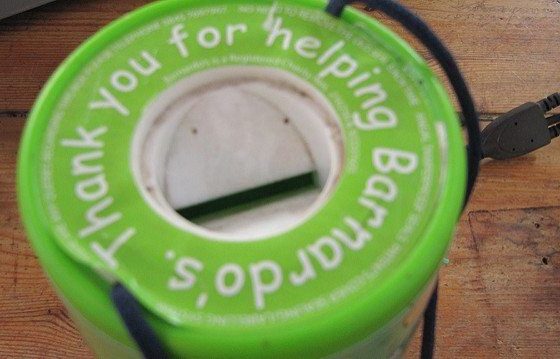 New research published today by the Charities Aid Foundation (CAF) has revealed that the charity raffle was the UK’s favourite way to help raise money for good causes in 2016.

Almost one in five of us (19%) have taken part in a charity raffle in the past 12 months – making it the UK’s top fundraising activity of the year.

Tea and cake also play a big part in the nation’s charity fundraising efforts, revealed the YouGov poll which was commissioned by CAF.

The ten most popular fundraising events for people to have taken part in during 2016 were:

The enduring popularity of the traditional charity raffle was particularly prominent among older age groups. People older than 54 were twice as likely to have taken part in a raffle within the last year than those under 25.

Overall, more women than men said they had taken part in a fundraising event in 2016. This mirrors previous research which shows that women in the UK are consistently more likely than men to support charities.

Numbers sponsoring people to do something for charity have increased significantly in recent years. About one in three people in the UK (32%) sponsored someone in 2015 accordingto CAF’s UK Giving 2015 report. When CAF conducted similar research in 2010/11, 11% of people said they had sponsored someone for charity.

“People in the UK have a proud tradition of being among the most generous in the world when it comes to getting behind good causes.

“While millions of us donate money to charity every week, there are countless other ways in which you can do something to support the work of a favourite charity.

“Raising money for charity can be a really good reason to do something you enjoy. With the new year almost upon us 2017 could be a great time to think about combining doing something fun or fulfilling a long-held ambition with supporting a cause you care about.”