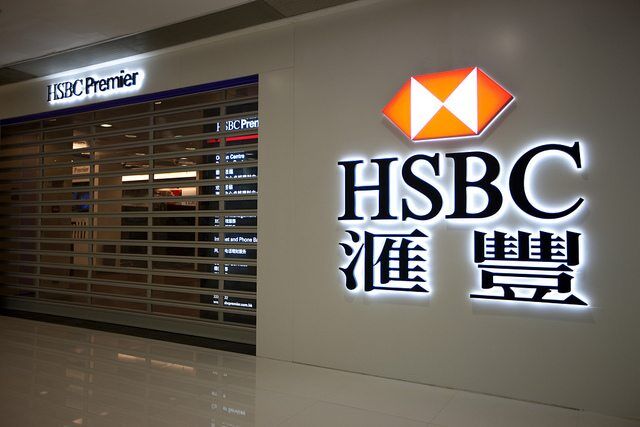 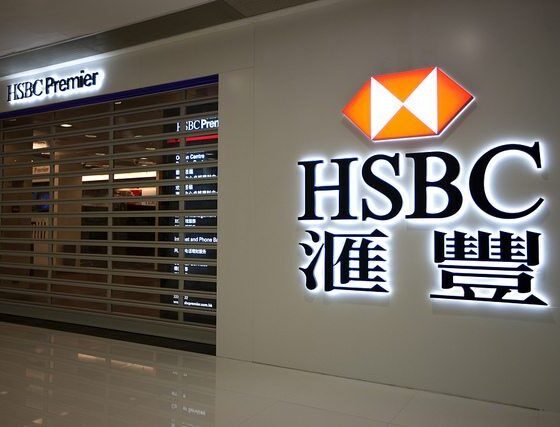 A new report released today by Greenpeace International has revealed how HSBC, Europe’s largest bank, loaned hundreds of millions of US dollars to some of the most destructive palm oil companies in Indonesia.

In the past five years alone, HSBC has been part of banking syndicates that arranged US$16.3 billion of loans (and nearly US$2 billion of bonds) to six companies whose palm oil operations have destroyed vast areas of rainforest, peatland and orangutan habitat in Indonesia.

Deforestation and peatland destruction by Indonesia’s palm oil and pulp sectors is widely acknowledged as a root cause of forest fires and haze. A study by Harvard and Columbia universities estimates that over 100,000 adults across Southeast Asia died prematurely as a result of the 2015 haze crisis.

The report documents loans and financial services from HSBC to palm oil companies responsible for:

Many of these actions breach the laws and regulations that govern Indonesia’s plantation sector. Lending to these companies also breaches HSBC’s sustainability policies. The financial support provided by HSBC and other international banks contrasts sharply with public opinion and consumer companies demanding responsibly produced palm oil.

“HSBC claims it’s a respectable bank with responsible policies on deforestation. But somehow these fine words get forgotten when it’s time to sign the contracts. Deforestation causes devastating fires that threaten the health of millions across Southeast Asia, and our global climate. So why is HSBC helping to raise billions for the companies fanning the flames?” said Annisa Rahmawati, Senior Forest Campaigner for Greenpeace Southeast Asia.

Companies in Indonesia’s palm oil sector use deliberately complicated corporate structures to avoid scrutiny. But by analysing corporate financial data and company accounts, as well as through field research, Greenpeace International has traced those responsible for forest destruction back through their parent companies to HSBC and a host of other international banks.

“The smoke that comes from clearing forests and draining peatlands puts my family in danger, year after year. The banks and companies driving this crisis must take responsibility for polluting our air,” said Nilus Kasmi Seran, an indigenous Dayak and volunteer firefighter from Ketapang, West Kalimantan.

Last year the IUCN changed the classification of the Bornean orangutan from ‘endangered’ to ‘critically endangered’, citing ‘destruction, degradation and fragmentation of their habitats’ including conversion to plantations, as a main reason for the decline in population.

Greenpeace analysis of figures released by the Indonesian Ministry of Environment and Forestry suggest 31 million hectares of Indonesia’s rainforest has been destroyed since 1990 – an area nearly the size of Germany. Indonesia has now surpassed Brazil as the country with the world’s highest rate of deforestation, and today less than half of its peatlands remain forested.