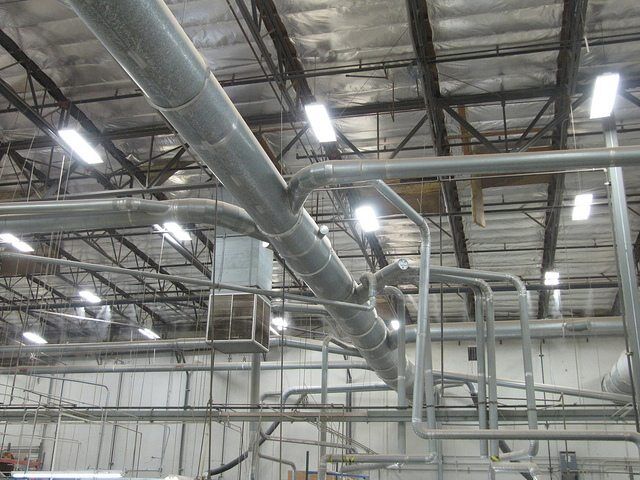 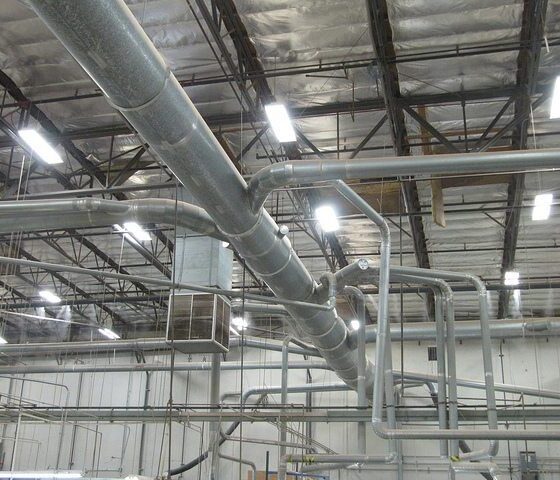 According to a New Report by Friends of The Earth Europe, several existing and emerging EU plant-based policies and initiatives to green plastics, packaging and fuels could backfire as a result of significant social and environmental impacts.

Substituting fossil-based products for plant-based ones is the core idea of the ‘bioeconomy’, which is promoted in the EU through renewable energy policies and a specific Bioeconomy Strategy, and is likely to be included in future legislation on plastics and packaging.

Governments and industry are promoting the bioeconomy, with the promised benefit of reduced reliance on fossil fuels. However the report reveals that it can come at a high environmental and social price:

• The EU is the number one consumer region of non-food bioeconomy products, with 65% of the land area required to satisfy its demand coming from outside its borders – particularly from Asia.

• By 2019, the area of cropland growing plants for bioplastics will be larger than Belgium, the Netherlands and Denmark combined.

• Environmental and social impacts are reported in countries and regions that supply the EU bioeconomy around the world – primarily in the Global South. These include water pollution and scarcity, as well as climate change. Land grabs linked to the EU bioeconomy impact vulnerable groups, including subsistence farmers, indigenous and communities and women in countries with unclear land access rights. Food security is also often at risk.

• The EU lacks vital data and tools to understand and monitor impacts of many fast-growing sectors of the bioeconomy; a monitoring framework is urgently required to ensure its development is sustainable and equitable.

Meadhbh Bolger, resource justice campaigner at Friends of the Earth Europe said: “The greenness of the bioeconomy has been greatly exaggerated. Simply substituting where our plastics or fuels come from is in no way a magic bullet that will clean up pollution, slash greenhouse gas emissions and cut our resource overuse. Far from it – switching to biofuels and bioplastics means eating up vast swaths of land, primarily outside the EU, with damaging impacts on the ground. The only sure-fire way to fix these problems is to drastically cut our use of resources in the first place.”