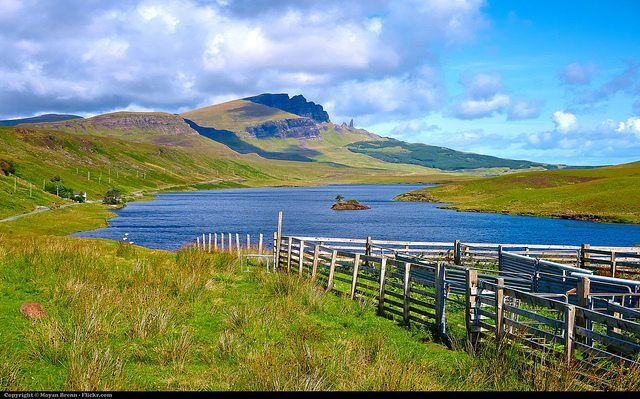 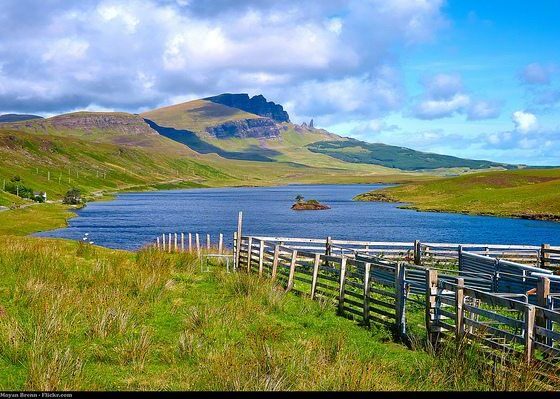 New research has indicated that Scotland’s renewable energy companies work with more than 40 countries across the globe.

Projects include advising the government of Japan, providing cranes to build wind farms in Morocco and South Africa and working with the World Bank in Chile.

Research by industry body Scottish Renewables has found firms from across Scotland are working in countries as diverse as China, Russia, Taiwan and Cape Verde.

Firms have been involved in projects worth £125.3 million in 43 countries in every continent bar Antarctica – and employ staff in 22 of those countries.

• Orkney-based consultancy Aquatera has been involved in the creation of marine energy projects in the United States, Chile, Japan, Columbia, Peru and Indonesia
• Windhoist, a crane company based in Irvine, North Ayrshire, has installed more than 4,800 wind turbines across the globe, from South Africa and Morocco to Australia and Belgium
• St Andrews-based SMRU Consulting is working in the Bay of Fundy, Canada, to monitor how porpoises and dolphins interact with tidal energy turbines
• Glasgow’s Star Renewable Energy has installed a heat pump in Drammen, Norway, which now provides warmth for the city’s 63,000 residents and business
• Orkney’s European Marine Energy Centre was called upon to plan for the development of a wave and tidal energy industry in Nagasaki, Japan.

Jenny Hogan, Director of Policy at Scottish Renewables, said: “This research clearly shows that Scotland’s expertise in renewable energy is in demand around the world.

“The stretching targets set in Scotland have meant our home-grown green energy industry has developed skills which are in demand on every inhabited continent, bringing investment and income to Scotland from across the world.

“Countries like Japan, Canada and Chile have seen the lead we’ve built up in wave and tidal energy and now employ Scottish organisations to advise them on developing their own marine energy resources.

“Scottish green energy engineering skills are in demand from South Africa to Norway while our environmental, planning and technical know-how is being used in Columbia, Canada, China and many other countries.”

“Low-carbon industries and their supply chains generated almost £11bn in 2014 and supported 43,500 jobs, according to figures from the Office of National Statistics published recently.

“Together with this new research from Scottish Renewables, the figures reinforce the growing importance of the low-carbon industries, including renewable energy businesses, to the Scottish economy and vindicates the Scottish Government’s support for the sector and the increasingly crucial role it plays within our energy mix and the wider economy.”