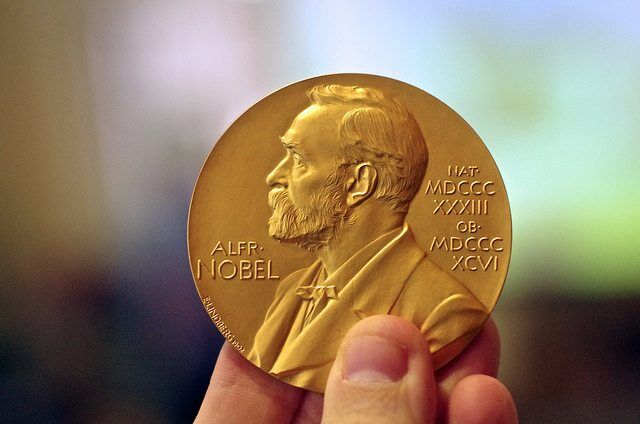 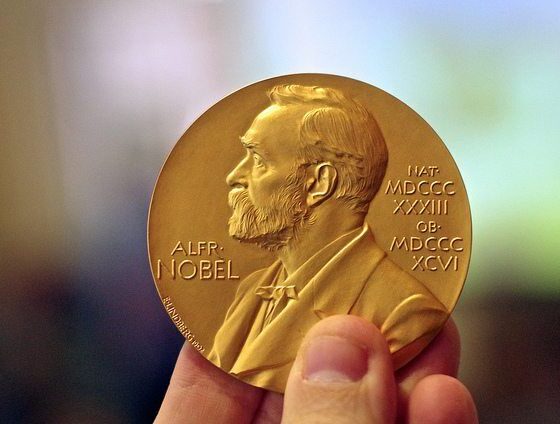 Nobel prize winners and scientists urge the Nobel Foundation to divest its $420 million endowment from fossil fuels in a letter released today, ahead of the Nobel Prize 2016 ceremonies this Saturday. They argue that the institution ‘should not profit from the destruction of our planet’s climate’.

“In his will, Alfred Nobel wrote that prizes should be awarded to those who ‘shall have conferred the greatest benefit to [hu]mankind’. As laureates and scientists embracing Alfred Nobel’s final words, it is our expectation that the Nobel Foundation also act in the interest of humankind which includes caring for the health of the planet which we all rely upon,” the letter states.

Stockholm-based grassroots group Divest Nobel who initiated the call on the Nobel Foundation to cut its ties to the fossil fuel industry is organising events around this year’s Nobel prize award ceremonies in Stockholm on Saturday to keep up the pressure.

The letter comes less than one week ahead of the Divest-Invest Network releasing the third annual report on the state of the divestment movement. The report assesses the growth and impact of the movement over the past year, highlighting new divestment commitments and revealing the latest figures of commitments and divested assets under management.

To date, over 600 institutions have committed to stop investments in fossil fuel companies. Among them are cities such as Oslo, Paris, Berlin, Seattle and Melbourne, educational institutions and academies including more than a quarter of all universities in the UK, the Australian and California Academies of Science, hundreds of faith institutions and foundations. The aim of the divestment campaign Fossil Free is to weaken the fossil fuel industry’s political influence by eroding public acceptance of the main drivers of climate change.