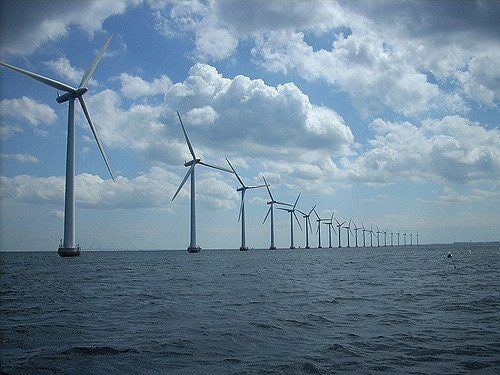 RenewableUK have shone a light on an announcement today by JDR Cables in Hartlepool that it has won a major contract to supply cables to what will be the world’s biggest offshore wind farm.

The British company will design and manufacture nearly 250 kilometres of subsea power cables for Hornsea Project One, 120 km off the Yorkshire coast. When completed, this will be the largest offshore wind farm in the world with a capacity of 1.2 gigawatts – powering the equivalent of well over a million UK homes.

The offshore wind industry is bringing well over £20 billion in investment to Britain over the course of this decade, creating thousands of jobs.

RenewableUK’s Chief Executive, Hugh McNeal, said: “Today’s announcement shows that the offshore wind industry is delivering massive economic and industrial benefits to Britain. Offshore wind farm developers are committed to maximising UK content in their projects, as this contract demonstrates. The offshore wind industry is bringing well over £20 billion in investment to Britain over the course of this decade, creating thousands of jobs. This is happening not only in Hartlepool, but also across the UK, from Liverpool to Lowestoft and from the Isle of Wight to the Isle of Mull”.

Earlier this month, JDR Cables announced that it is creating 50 new jobs in Newcastle, opening a European service support centre for its offshore energy sector customers.