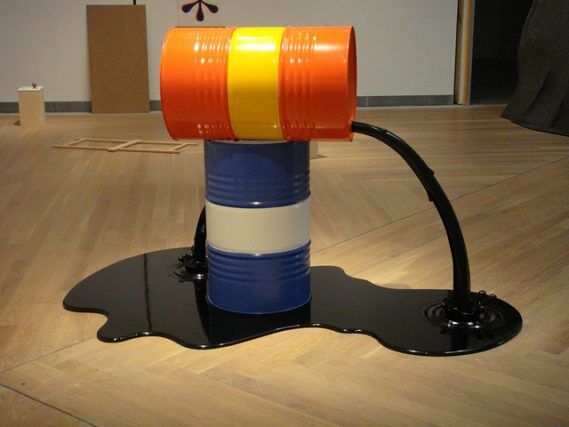 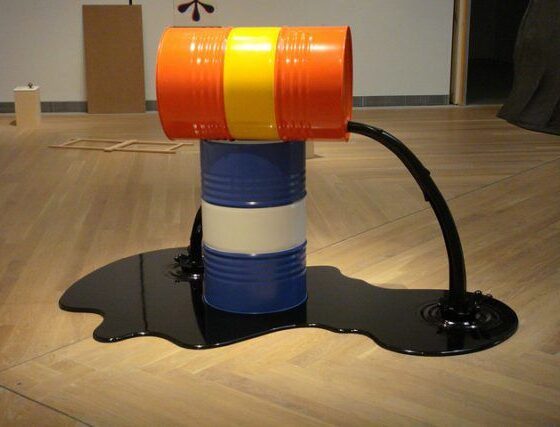 Dr Jonathan Marshall, energy analyst at the Energy and Climate Intelligence Unit (ECIU) has responded to proposals announced today by the Oil and Gas Climate Initiative (OGCI) to invest in low-emissions technologies, saying that the proposals to invest $1 billion over ten years were a ‘drop in the ocean’.

“Investing $1 billion over ten years averages to just $10 million per year per company involved. For comparison, Shell’s capex budget for 2016 alone is $25-29 billion, Saudi Aramco values itself at more than $2 trillion, and the cost incurred by BP following the Deepwater Horizon spill was $61.6 billion. Relative to these numbers, this figure is a drop in the ocean,” he said.

“The business models of these companies are fundamentally incompatible with the commitment governments gave at the Paris climate summit to keep global warming well below 2 Celsius. And this announcement shows that oil and gas companies are contemplating no real deviation from their traditional business models.

“From an investor point of view, one wonders how wise this is, given for example recent International Energy Agency figures forecasting an accelerating switch to renewable energy, and the observation from Shell this week that we could see demand for oil peak within five years.”