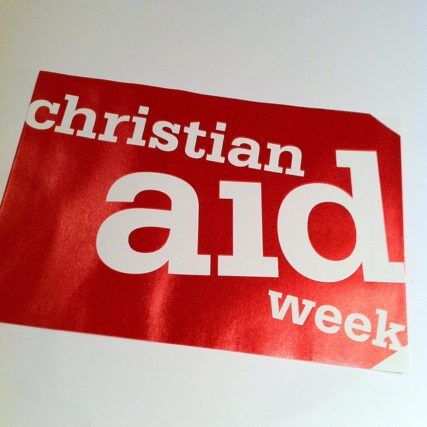 Christian Aid’s International Climate Lead, Mohamed Adow, hailed the unprecedented speed of the UN Paris Agreement’s approval as it comes into force on November 4th, but warned it was too soon to claim it as a success.

He said: “It’s amazing how quickly the agreement has received such global support, it is one of the fastest international treaties to ever enter into legal force.

“The speed with which countries are joining the agreement, well ahead of expectations, shows their commitment to tackling climate change and the global consensus towards the transition to a zero-carbon economy.

“Amid all the chaos going on around the world this agreement shows that on climate change we actually are witnessing an era of global cooperation and consensus.

“But despite the positive signs, the plans currently on the table will not deliver the safe world we need which is why the Paris Agreement needs to be nurtured to get stronger over time.”

This was highlighted by this week’s UNEP report showing the big gap to be made up to ensure the world remains on track.

Mr Adow added: “Climate related disasters such as Hurricane Matthew are a tragic reminder that we need to accelerate the low carbon transition to avoid the worst effects of climate change.

“COP 22 in Marrakesh represents a key moment to practically deliver the fine words enshrined in the Paris Agreement and speed up the implementation, particularly of renewable energy, around the around.”