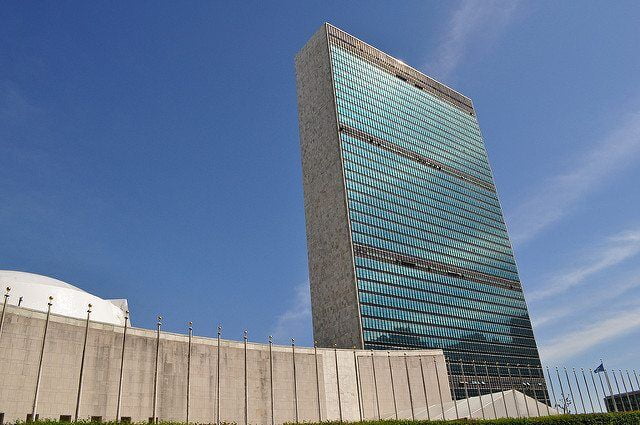 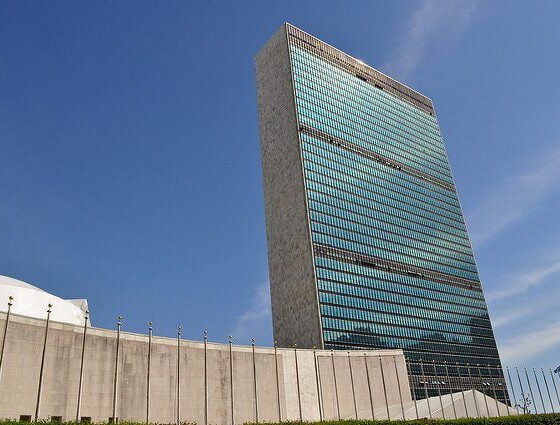 Lord Howard of Lympne has reacted to the entry into force of the Paris agreement on climate change, which takes place on Friday 4 November, saying that he was confident that the Prime Minister will maintain UK leadership on climate change.

“Just a few years back a new global agreement on climate change looked unlikely. That we now have such a new agreement, and one that entered force within a year, illustrates how quickly governments are changing their positions, influenced by a number of factors including the hardening evidence linking destructive weather events to climate change,” he said.

“As with other major issues of the day such as terrorism, no single nation can ‘solve’ climate change – it needs international attention, with nations working side by side. I have been pleased to see the UK in the vanguard of countries pressing for swift emission cuts, and I have full confidence that the Prime Minister will keep the UK in a leadership role.”

As with other major issues of the day such as terrorism, no single nation can ‘solve’ climate change – it needs international attention

Richard Black, director of the Energy and Climate Intelligence Unit (ECIU), said that the challenge facing governments now is how to accelerate the low-carbon transition in line with the 2 Celsius Paris target.

“For veterans of UN climate talks, who for years saw little or no progress on tackling climate change, the way in which Paris has supercharged action is just astonishing. Not only was agreement reached on an ambitious and far-reaching deal in Paris, but for an international accord of this type to enter into force so quickly is almost unprecedented,” he said.

“Coming as it does alongside other developments in recent months, from an agreement on addressing emissions from international aviation to a deal on cutting highly polluting hydrofluorocarbons, it begs the question, what’s changed?

“The answer must be real world impetuses. Climate change signals include record high levels of greenhouse gases in the atmosphere and a succession of temperature records, with 2016 is on track to be the hottest year ever recorded. But there’s also been a transformation in energy economics, with the plummeting cost of renewables leading to a surge in installations, led by former climate laggard China.

“So the longer-term picture is mixed; the impacts of climate change are getting more pronounced, but the means of addressing the problem are becoming more cost-effective. The challenge facing governments now, beginning with the next round of UN climate talks next week in Morocco, is how to accelerate the low-carbon transition in order to achieve their objective of keeping global warming well below 2 Celsius.”