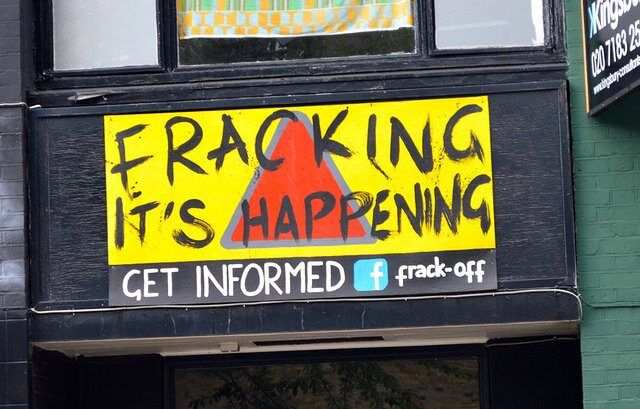 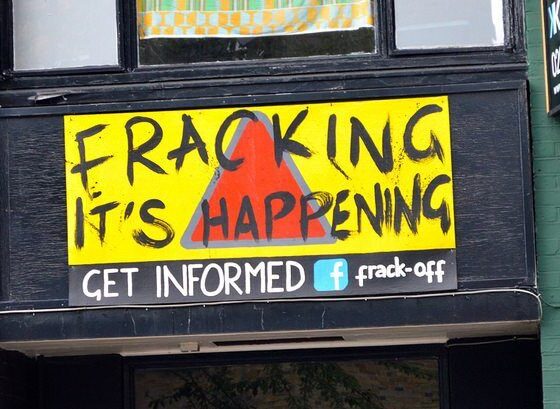 In response to a public opinion poll, released today, which has indicated that a majority of Scots would support a fracking ban, WWF Scotland Director, Lang Banks, said:

“It’s great to see a majority of Scots have seen through the PR spin of the fossil fuel industry and are in favour of a fracking ban. In the interests of addressing climate change, we urge Scottish Ministers to listen to the public and implement a ban on fracking as they have already done on underground coal gasification.

“Scotland should instead be playing to its natural advantages in clean, green renewable energy and capitalising on the jobs, climate benefits and health improvements a zero-carbon future can deliver.”