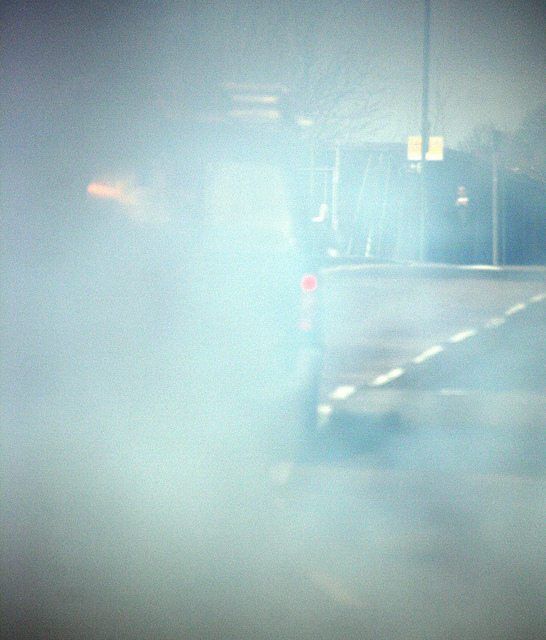 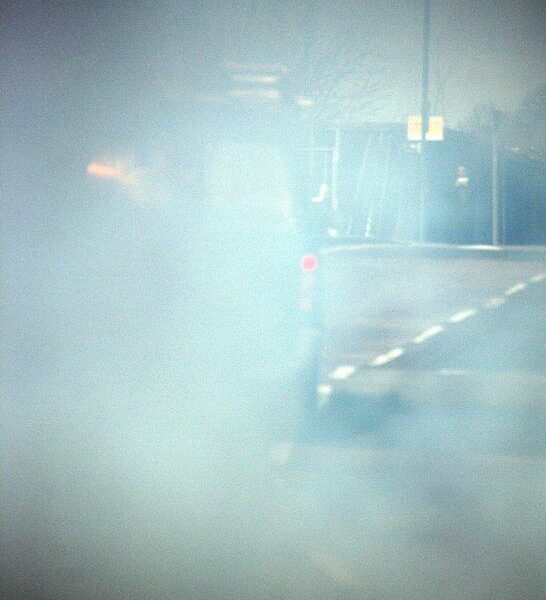 Energy intensive industries could be given more than €230 billion in subsidies from the reform to the EU Emissions Trading System, suggests a new report by the Corporate Europe Observatory.

Published today, the Carbon Welfare report comes ahead of next week’s European Parliament vote on the scheduled EU Emissions Trading System (ETS) reform. Tabled amendments include additional subsidies to pollution-heavy industries such as the steel and energy sector.

The publication outlines how the EU’s biggest industrial polluters have lobbied hard for giveaways in the next phase of the ETS, which would run from 2021 to 2030. The lobby efforts, led by oil giant Shell, global steel company ArcelorMittal and the EU steel industry association Eurofer, have translated into an envisaged volume of free emission allowances worth over €175 billion during this period.

At the same time, the very companies that succesfully pushed for these handouts are also demanding an ETS-related rebate on their electricity bills that could be worth as much as €58 billion.

“The EU’s emissions trading reform is turning out to be a carbon welfare scheme for polluters with ordinary people being asked to pick up the bill”.

Other industry loopholes have opened up due to the influencing of European parliament members (MEPs) by lobbyists representing industry interests from their own member states. Aluminium producers, for example, successfully pressed the Italian government to propose an electricity compensation scheme in the European Council, while several Italian MEPs proposed amendments to the same effect in Parliament.

In a report to the European Parliament preceding its environment committee vote on the proposed amendments, rapporteur and Scottish Conservative MEP Ian Duncan included a €1.7 billion exemption for offshore oil producers. He has elsewhere promised to protect the Scottish oil and gas industry from the ‘threat’ of EU environmental measures.

Another MEP who was interviewed for the report spoke of threatening pressure exerted by lobbyists on parliament members in closed door meetings.

“The revision of the ETS directive has presented a perfect opportunity for lobbyists to hollow out EU climate action.

“Even small changes to the way pollution permits are handed out can result in millions of industry profits or savings. Instead of making big polluters pay, the ETS now looks set to boost their profits.”