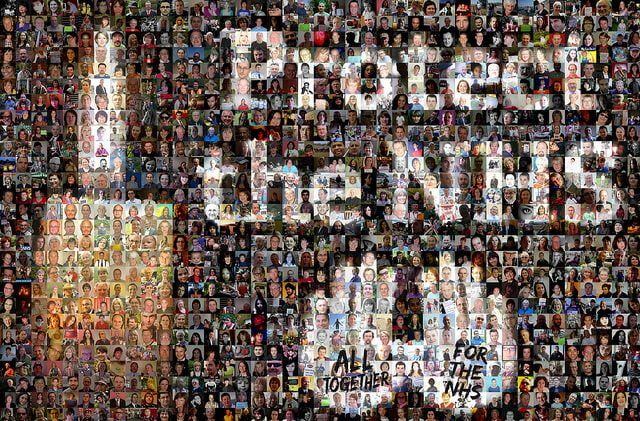 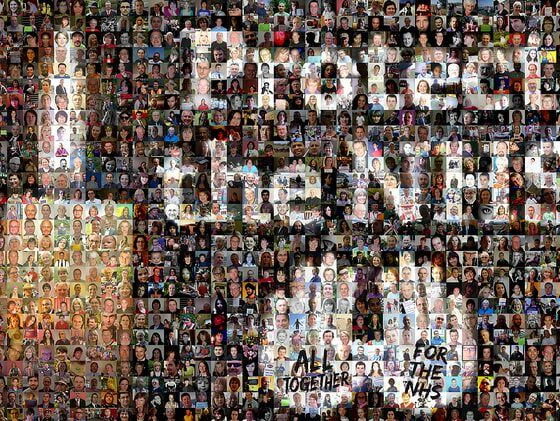 There is a ‘real opportunity’ for the NHS, councils and other public sector organisations to reduce spending and carbon emissions

Scotland’s public sector has the potential to lead the next stage of the country’s green energy evolution, according to industry body Scottish Renewables.

Among these measure are:

• Maximise the electrification and decarbonisation of the transport system