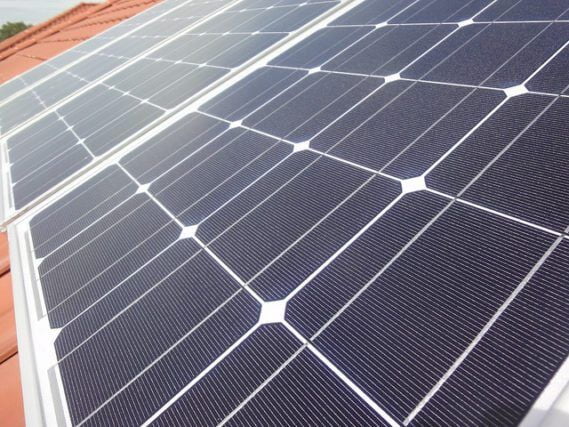 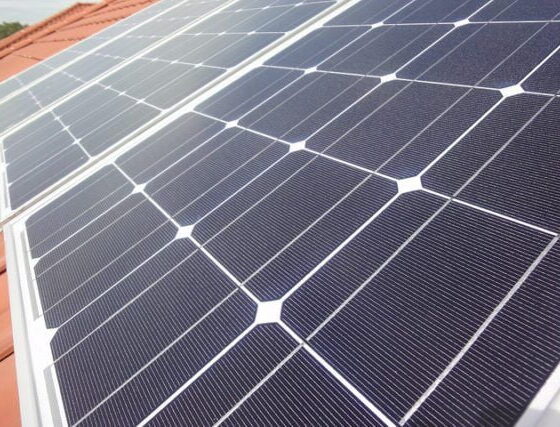 The Government is currently in the decision making process concerning the funding for renewable heating technologies up to 2021. This comes six months since the closure of the consultation on the future of the Renewable Heat Incentive.

The Renewable Energy Association (REA), in association with the Wood Heat Association (WHA), has launched a new campaign that urges the government to prioritise the decarbonisation of heat and to support the continued use of sustainable, affordable, and low-carbon biomass.

One third of the UK’s carbon emissions are from the heat sector. So far just over 4 per cent of heat is being produced from renewable sources.

Biomass, derived from discarded tree limbs and other waste wood products, has been a popular means of decarbonising heat to date under the RHI, particularly for homeowners, schools, and businesses that do not have a connection to the UK’s gas grid. To date, 56 per cent of the renewable heat generated in homes under the RHI has been from biomass. It has also generated 81 per cent of the renewable heat used in for non-domestic properties.

A new video, produced by the Wood Heat Association, has been launched on social media. It outlines how the wood heat translates to emissions reduction when seen in context of the wider forestry industry.

“The biomass heat sector actively contributes to the regrowth of forests and has been the most popular technology under the Government’s Renewable Heat Incentive programme. The Government will be making major decisions about the programme’s future in the coming weeks and we’re urging them to remember biomass as a force for good.

“We are launching a campaign and a new video designed to emphasise that wood heat in the UK is an affordable and sustainable way to decarbonise our heat sector, particularly in rural or off-gas grid properties.”