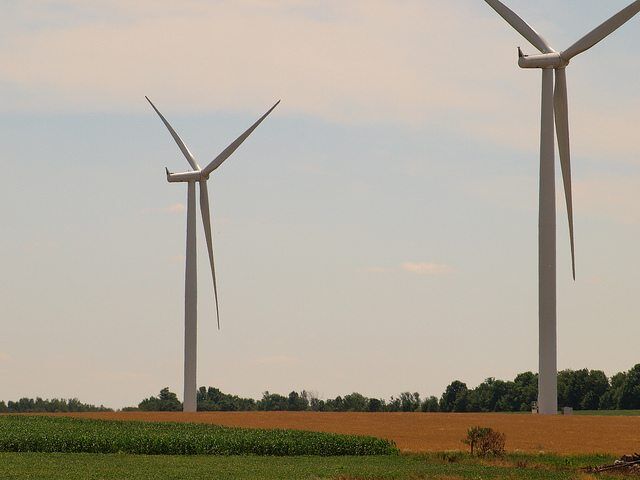 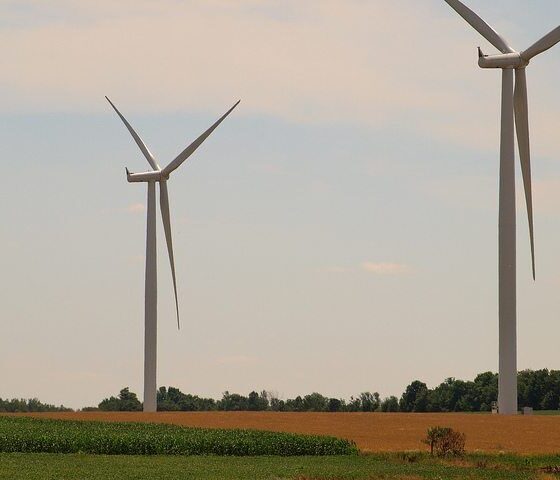 The long-awaited decision will support the growth of the offshore wind energy sector.

Today’s announcement on the levels of UK Government support which will be offered to the renewable energy industry will leave developers and communities on the remote islands of Scotland ‘bitterly disappointed’ claim industry body, Scottish Renewables.

The Department of Business, Energy and Industrial Strategy (BEIS) published detailed budgets of the next auction round for Contracts for Difference (CfD), which covered offshore wind, wave and tidal, but delayed access to the competition for remote islands and issued a further consultation instead.

“However, developers and communities on the Scottish remote islands will be bitterly disappointed that Government has put off a decision on allowing projects on Scotland’s islands to compete for long-term contracts for renewable energy.

“After years of work on this issue, and many ministerial pledges to resolve it, we still seem no further forward to unlocking investment on Scotland’s islands – home to some of the best wind, wave and tidal resources in Europe.

“With more than 800MW of renewable capacity consented and ready to deliver and a significant capital spend going to UK-based suppliers, the island projects not only serve as important contributions to the Scottish and UK renewable energy targets but to our economy as well.

“But they can only go ahead with contracts to underpin investment and to help meet the prohibitive costs associated with connecting the islands to the national grid.”

There was also disappointment for the wave and tidal sectors with no budget ring-fenced for marine energy projects, unlike the previous auction.

Mr Stuart continued: “The wave and tidal sectors are still at an incredibly early stage in their development, and simply not ready to compete with offshore wind on cost alone.

“If we want to continue the development of the UK’s world-leading wave and tidal sectors then we now need government to look at how it will support the development and roll out of the technology to get it to the stage where it can compete in the future.”

Today’s announcement will, however, be more welcome news for the offshore wind sector, after a year-long wait for the UK Government to finally kick-start the auction process.

Mr Stuart said: “With a budget of £290 million allocated to the auction for the 15-year contracts, a number of offshore wind projects will now decide on whether they wish to bid in.

“There will be strong competition across the UK for these contracts, which will deliver further significant reductions in costs for consumers.

“And continued expansion of the sector will ensure new opportunities for our growing offshore wind supply chain.”

Mr Stuart also highlighted a number of other sectors which had been left out of the auction all together, with no budget allocated to more mature renewables such as onshore wind and solar.

He said: “The Government’s decision not to run an auction round for onshore wind and solar makes no sense given their own research shows that these technologies are on track to be the cheapest forms of electricity generation in the UK by the middle of the next decade.

“Both could make a significant contribution to meeting our future climate change targets, keeping bills down for consumers and to driving industrial activity here in the UK. But instead, they are being left in limbo, amongst the only forms of electricity generation in the UK unable to access any contractual framework to support long-term investment.”