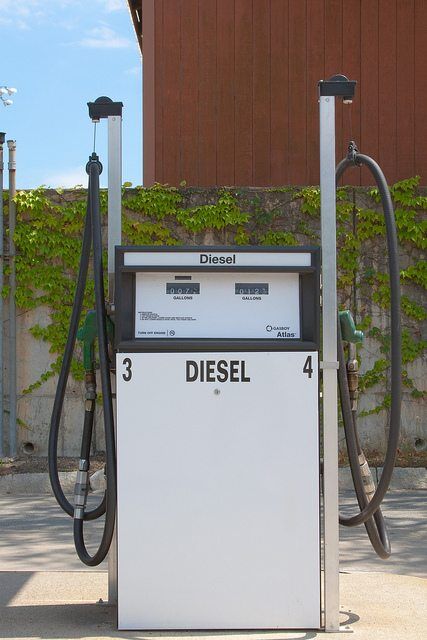 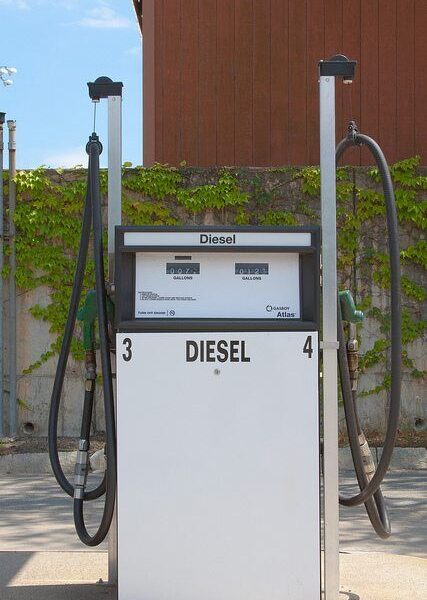 As garages were banned on Wednesday from advertising pollution filter removal, the Department for Transport must calculate the amount of diesel cars operating without a filter, says Friends of the Earth.

The environmental charity formally raised the issue of garages advertising the removal of pollution filters from diesel cars. Whilst driving a diesel car without a pollution filter is illegal, removing them is not. Garages have been taking advantage of this loop hole and advertising diesel particulate filter (DPF) removal; including procedures which would not show up in an MOT visual inspection.

Emissions from diesel vehicles are one of the biggest problems for air pollution which is already a huge problem in many parts of the country and is devastating the nation’s health. The charity has now written to the Department for Transport asking it to reveal how much it knows about the issue and urging it to fully investigate the scale of the problem.

“The more we uncover about diesel vehicles, the dodgier they seem. Removal of pollution filters – which are designed to reduce dangerous emissions and protect people’s health – should clearly be illegal.

“But we can’t stop there. The Department for Transport must investigate the full scale of this problem and clamp down on those driving without pollution filters who are putting people’s lives at risk.

“Diesel is bad news for health. Children growing up exposed to high levels of air pollution risk suffering from lung problems for life. We urgently need a Clean Air Act fit for the 21st century which includes a complete ban on diesel in order to save lives.”