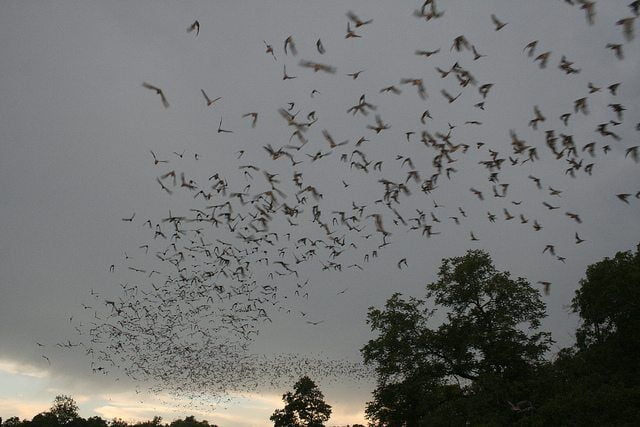 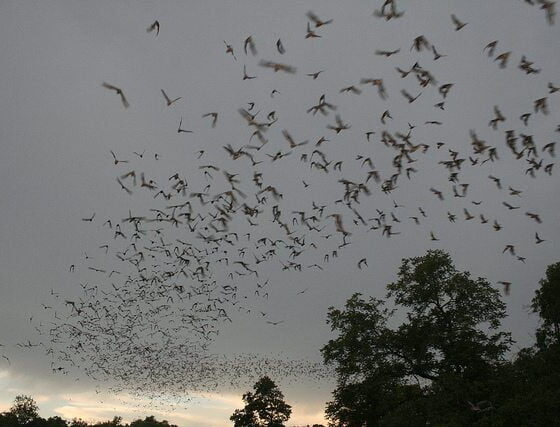 Last May, the North Yorkshire County Council approved a fracking application in Ryedale – in which it was suggested that “the development as proposed would be undertaken within an area known to be devoid of bats.”

Friends of the Earth, Yorkshire Wildlife Trust and Frackfree Ryedale, argued that the council should not grant planning permission until a proper bat survey had been carried out, but this was not done.

The company, Third Energy, were however required to produce a Wildlife Protection Method Statement as part of the conditions attached to planning permission.

That has now been carried out and the resultant bat surveys have shown that hundreds of bats pass the site perimeter each night.

“The council and the public were told that the fracking site was devoid of bats. This was vital information, now shown to be inaccurate. How could it not have been misleading, now that surveys show hundreds of bat movements every night?

“It’s clear that the council adopted the wrong approach – as pointed out by consultants as well as Friends of the Earth and this latest evidence exposes council failures to assess the impact on wildlife.

“Next week in the High Court we will argue that they also failed to consider the climate impacts of fracking, and the need to protect communities financially.”

The High Court will decide, in a rolled-up hearing starting on 22 November, if fracking should proceed at Kirby Misperton in Yorkshire.