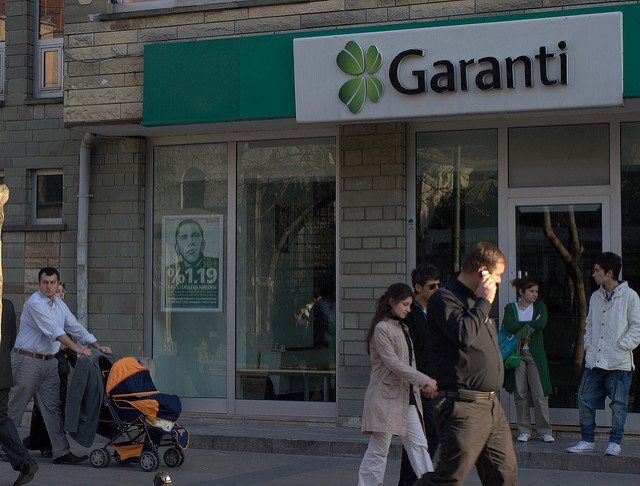 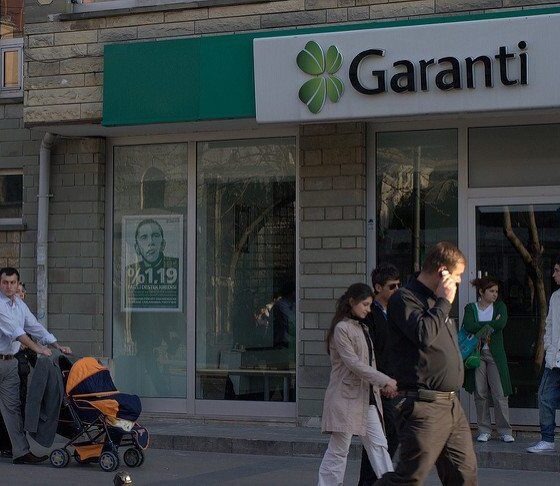 Environmental groups shed light on the destructive impacts of the dodgy deals the bank is involved in, in order to counter its green claims deceiving the European public.

Garanti Bank, over the last 10 years, provided financial support to more than 6 GW of coal power, which contribute millions of tons of CO2 to the pace gaining global warming and which are firmly opposed by local communities. Garanti has been directly involved in financing six coal power plant projects, and has provided significant financial support to the privatization of four existing coal power plants. This resulted in extending their lifetime due to the privatization process at their respective age of retirement.

Despite the bank’s involvement in Turkey’s coal rush, with currently 80 new coal power plants in the pipeline, earlier this month UK-based CDP (former Carbon Disclosure Project) included Garanti Bank in its ‘Global Climate A List’ which is used as basis for the STOXX Global Climate Change Leaders Index. However, this is based only on the bank’s own responses to CDP’s questionnaire and overlooks information on the share of coal in the bank’s portfolio.

Yann Louvel, Climate and Energy Campaign Coordinator at Banktrack, said “Garanti told us last year that they were ‘in line’ with the vision of our ‘Paris Pledge’, which was a commitment to phase out financing for the coal sector. Yet there is no mention of ‘coal’ in their answer to the CDP, and the bank has not adopted a single measure to reduce coal financing, unlike many of its European or American peers. It’s outright ridiculous to present Garanti as a global leader on climate in the CDP ranking.”

Aytaç Tolga Timur, Yeryüzü Derneği (Earth Association) highlighted the impacts of coal finance on the ground and said, “It is surprising to see Garanti Bank on CDP’s Global A list. Garanti Bank may have disclosed some sustainability data, but this does not mean that they are on track towards a low carbon future. Garanti financed the privatization of Seyitömer coal power plant, where we have observed serious human rights violations on ground. Seyitömer is one of the dirtiest and oldest coal plants in Europe. It is still operating thanks to privatization support.”