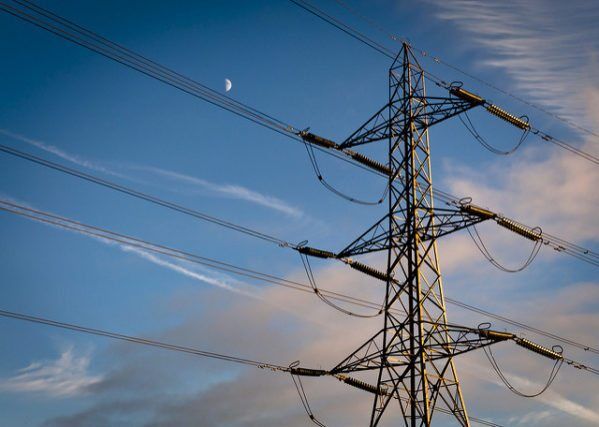 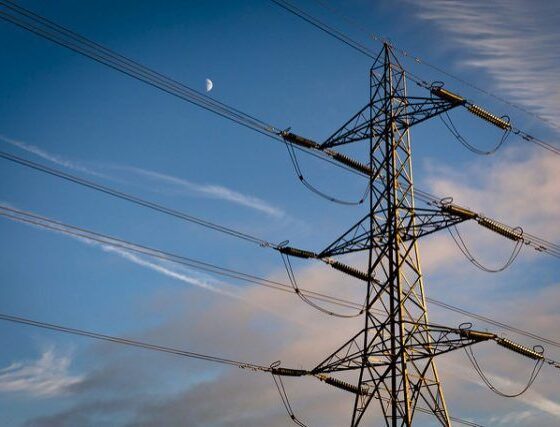 Two-Tier Energy Network ‘Not On The Cards’ Says Energy Analyst

A two-tier energy network was ‘simply not on the cards’ according to Dr Jonathan Marshall, energy analyst at the Energy and Climate Intelligence Unit (ECIU) in response to to comments reported in the Daily Telegraph by Andrew Wright, a senior partner at Ofgem.

“Despite having been made in a personal capacity at a conference more than two months ago, Andrew Wright’s comments have been used to mount an attack on renewable energy, one of the UK’s strongest industrial sectors and brightest lights for our future as an outward-looking trading nation,” he said.

“The idea of two-tier networks for different households is simply not on the cards, and would face unprecedented political pushback if it got anywhere near to being implemented. Rather than penalise the poorest households, developments in smart metering and flexible technology will allow everyone to take back control of their bills, at a time when household finances are becoming increasingly stretched. Indeed, the National Infrastructure Commission estimates that a flexible grid could save the UK as much as £8 billion per year on energy bills.

“The costs of renewable energy have fallen faster than anyone expected. Onshore wind is now clearly the cheapest form of generation, even taking into account to ‘fill in the gaps’ when the wind isn’t blowing.

“The UK’s electricity system has never been more flexible, and as technologies such as storage and demand-side measures begin to appear on grid-scale, this ability to respond to changes in renewable output will become cheaper and easier to control. Last week’s capacity market is clear evidence of this, with batteries, demand-side measures and peaking gas plants the big winners.”