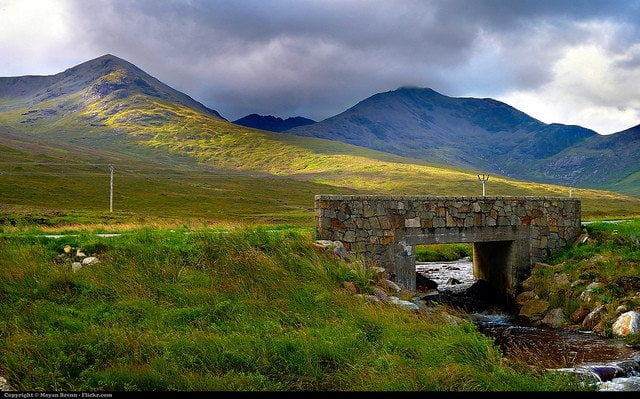 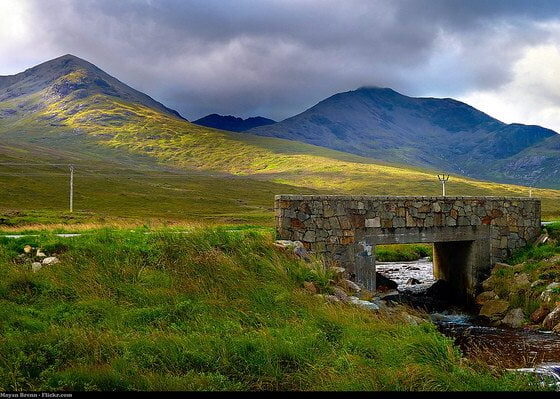 The UK Green Building Council (UK-GBC) has responded today to the Scottish Government’s Climate Change Plan proposal, which proposed a 66% reduction in greenhouse gas emissions by 2032 against a 1990 baseline.

The target goes further than that recommended by the Committee of Climate Change and could see Scotland become a world-leader in reducing emissions.

“The Scottish Government has shown real foresight in setting out ambitious emissions reduction targets, but just as importantly they have provided a clear and practical plan for achieving them. Crucially, Scotland’s draft plan provides targets and milestones for individual sectors, which allows businesses to understand where action is most needed.

“It is vital that the UK Government follows this example in the upcoming Emissions Reduction Plan. At a time when Brexit casts a long shadow of uncertainty, this is an opportunity to provide clarity to businesses and guide long term investment decisions. Without a comprehensive plan there is a genuine danger that the UK will fall short of its carbon targets, and that Scotland will leave the rest of the UK behind when it comes to the green economy.”