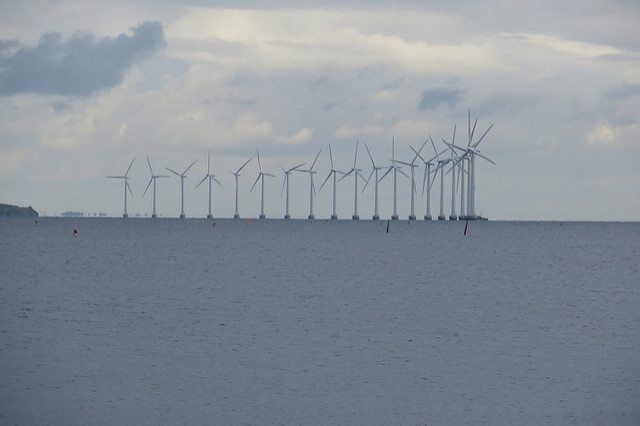 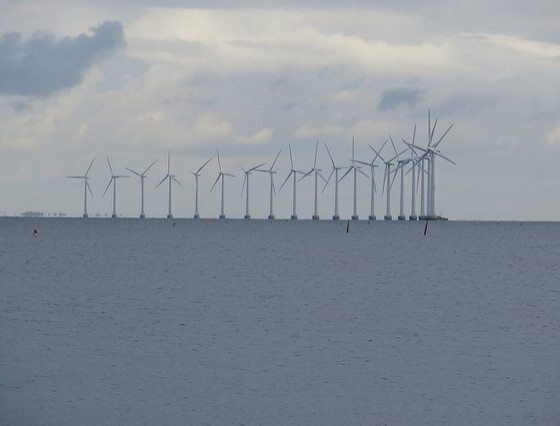 UK Must Take Opportunities In Offshore Wind According To Industry Expert

A new document released today by RenewableUK is set to highlight the export potential of the offshore wind industry.

The document shows that British companies have already won 115 contracts to provide services for 50 offshore wind projects abroad in this rapidly-growing global sector. British companies are winning multimillion-pound contracts; making and laying cables, installing turbines, and providing other essential services. The higher end contracts in our analysis were valued at £30 million. The analysis also highlights 250 offshore wind farms in development around the world, representing a massive economic and industrial opportunity for the UK.

RenewableUK’s Chief Executive, Hugh McNeal, says the document shows what the offshore wind industry can offer to the UK:

“Our world-leading offshore wind industry is already delivering significant investment to the UK. We can continue to secure valuable contracts around the world for British companies by staying competitive – driving down costs and continuing to innovate. We’re determined to maximise the economic and industrial benefits of offshore wind for UK plc”.

Our world-leading offshore wind industry is already delivering significant investment to the UK.

The document is being released at the start of Offshore Wind Week, a series of industry events being held across the country to highlight the technology’s vital role to Britain’s economy and future energy mix.

“I welcome this initiative. The UK has invested heavily in offshore wind and it is vital that the manufacturing and service companies involved benefit from the expertise developed in export as well as domestic markets.

Much has already been achieved and there are good prospects for achieving much more in the future”.

In July 2016 RenewableUK and the UK Government worked together to bring a delegation of senior figures from China to the UK to learn about offshore wind. In October 2016, we took a group of UK companies to China to do business.