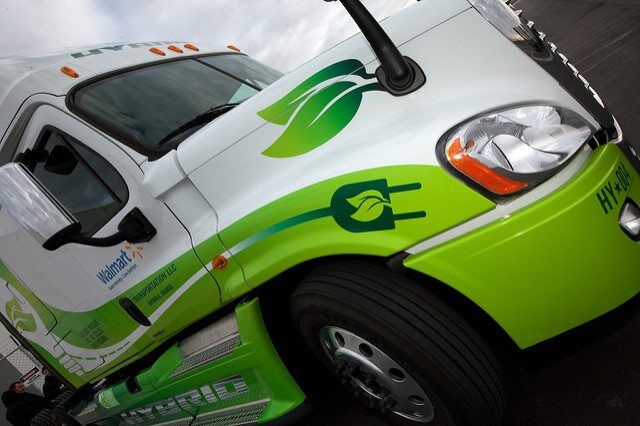 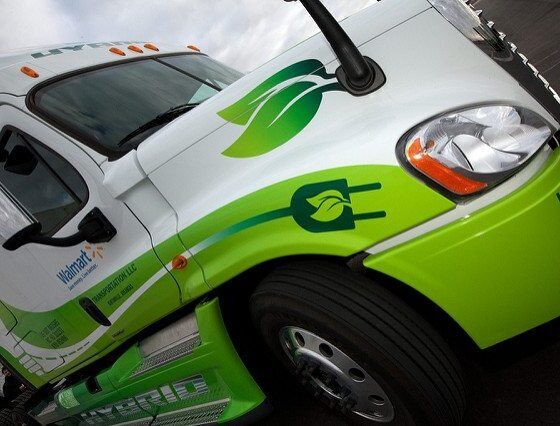 The latest estimate by Vigeo Eiris of the size of ethical and green funds across Europe indicates that UK retail investors entrusted more than £15bn to these funds in 2016.

This figure is broadly similar to the £15bn figure EIRIS published for the UK alone in 2015. The estimate is based on research from the 17th edition of the study ‘Green, Social and Ethical Funds in Europe’ conducted by Vigeo Eiris in partnership with Morningstar and covering the period June 2015 – 2016.

Good Money Week is taking place in the UK from 30 October – 5 November and aims to raise awareness of sustainable and responsible finance.

The Vigeo Eiris report’s key findings for the European RI retail market are:

• The figures confirmed the UK’s place as one of the big four markets for green and ethical funds across Europe with France, UK, Switzerland and The Netherlands making up 68% in total.
• The total asset under management continued to grow (+16%) and reached €158 bn for Europe.
• At the end of June 2016, there were 5% fewer green, social and ethical funds domiciled in Europe compared to June 2015. The study previously found a 26% increase in number of RI retail funds in 2015 compared to 2014, but it appears that 2016 has been a year of consolidation.
• In aggregate, RI funds represented 2% of the overall European retail funds market, a higher percentage than in 2015 (1.7%).
• Equity funds (46% of the total) still outweigh fixed income funds (30%) and balanced funds (23%).

“This research shows that retail green and ethical investment remains strong in the UK and the report places that in the wider context of growing interest across Europe. The combined expertise and significantly larger footprint of Vigeo Eiris means that we are well placed to support retail investors across Europe through our partnerships with asset managers and advisers as they develop the products and services that growing numbers of retail investors are looking for.”