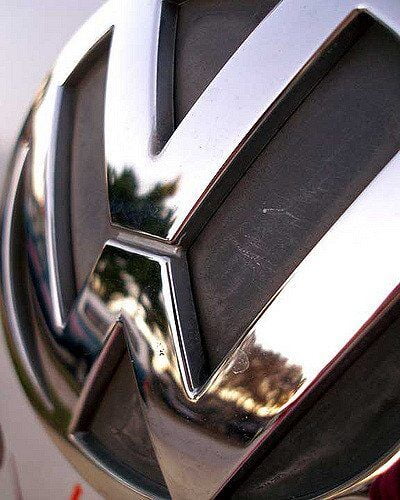 This decision comes more than a year after the emissions scandal broke and VW agreed to pay billions of dollars in fines and compensation payouts to US customers.

“This announcement begs the obvious questions of why VW is planning to take highly toxic diesel cars out of the American market but not in Europe, where the majority of VW’s carrying cheating devices were sold. Is this because authorities in the US have held the company to account whilst our politicians have let them off the hook too easily.

“The diesel problem is not unique to VW, it has been more than a year since the scandal broke and four out of five diesel cars of all makes sold in Europe fail to meet the EU’s more lenient pollution standards. It’s time to give UK citizens the same protections as the US public and stop the sale of the car industries’ failed products”.