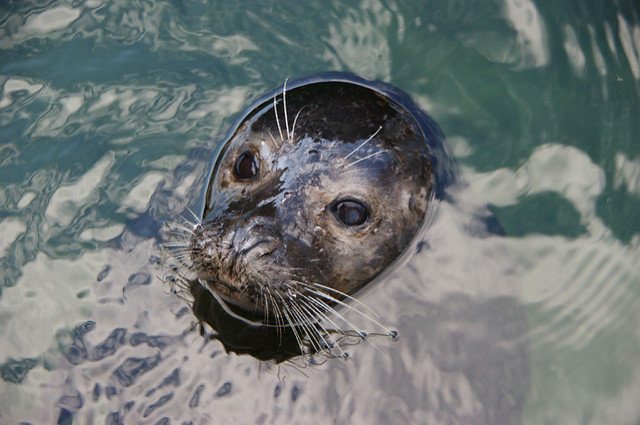 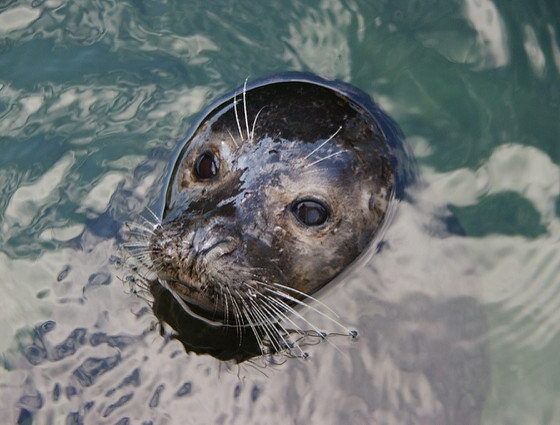 A Warming Arctic Is Putting Freshwater Seals At Risk

With the last 3 years being the warmest on record, the Lake Saimaa seals in Finland, with a population estimated at just 360, face an uncertain future.

Saimaa ringed seals, which are only found in Lake Saimaa in Finland, have been unable to build their lairs in the snow, which was not deep enough this year. This could place many of the new-born pups at risk.

“The plight of this rare seal is a foretaste of what may happen in other parts of the Arctic. The last 3 years have been the warmest on record, and sea ice continues to decline in extent and volume, shrinking the habitat for Arctic wildlife and people that rely on it. “2016 was the hottest year on record and the Arctic is in meltdown with a dramatically changing landscape. Honouring the Paris climate agreement, reducing carbon emissions and embracing clean energy solutions are urgently needed to ensure a future for these and other Arctic species.”

The pups are born in sheltered snow caves that protect them from cold, predators and disturbance. This year, snowfall has been particularly low and no natural snowdrifts have formed.

Volunteers working with WWF and Metsähallitus (Parks & Wildlife Finland) have spent the past few days on the ice of Lake Saimaa in Finland helping the seals to survive by building snow banks. The first banks built for seals were innovated and tested as a part of a research project funded by WWF Finland and carried out by scientists at the University of Eastern Finland.

At some point, we have to have a viable long-term plan

“There are only 360 of the seals left. Without this help, up to half of the pups could die. When we have made these mounds before, almost all of the pups born were in these artificial drifts. At some point, we have to have a viable long-term plan. This includes taking quick action on climate change, and working out how we best conserve the spaces where ice-dependent populations can persist.”