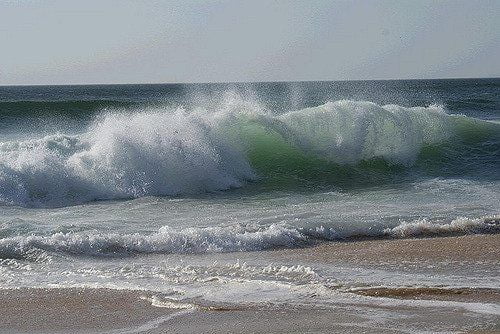 WWF Scotland Director, Lang Banks, commented on the news that the first electricity has been generated by the Pentland Firth Tidal Scheme.

“News of the first electricity to come from what will hopefully become one of the world’s largest tidal power schemes is a really exciting moment. Well done to all those involved.

“Coming only a few months after turbines off Shetland generated their first power, it’s a sign that Scotland is really starting to make progress in harnessing the power of our seas.

“Along with action to improve energy efficiency, marine renewables have the potential to play a role in powering our homes and businesses in the future. If we are to secure such a future it’s important that the Scottish Government’s forthcoming energy strategy sets an ambition to secure at least half of all our energy needs from renewables by 2030. Doing so would ensure Scotland maximises the benefits from a transition to a zero-carbon economy.”