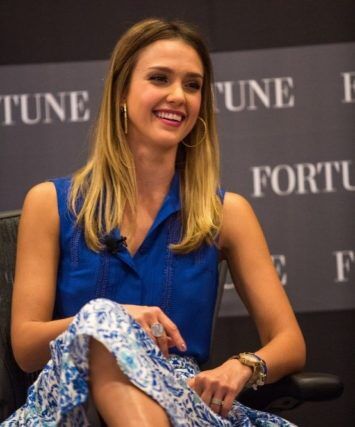 How 8 Celebrities Are Changing the Conservation Conversation

When you hear the word “celebrity,” you probably imagine the dazzling fashion on the red carpet, unflattering tabloid photos layered with gossip, and big-budget films written to sell more popcorn and soda. What the word “celebrity” probably doesn’t make you think about is the environment ― until now.

Celebrities have unequivocal influence over the minds and hearts of the public, and some well-loved stars are beginning to use their platform for the good of the planet. Through social media, movies, nonprofit work, and more, the following eight celebs are taking a stand against wasteful behavior to help build a sustainable future.

When she isn’t advocating for breastfeeding moms, Jessica Alba is a staunch supporter of the green movement. In 2011, Alba co-founded The Honest Company, which is devoted to providing American families with non-toxic, eco-friendly household products. Her venture has been wildly successful, demonstrating that it is possible for businesses to be sustainable, health-conscious, and profitable.

Once the beloved purser aboard “The Love Boat,” Fred Grandy has set his sails for a different career track: environmental advocate. After completing his tour on the Pacific Princess, Grandy became a U.S. representative for Iowa, and today, the one-time actor speaks on the influence Hollywood has on the government and American population at large. He argues that the media has the power to create lasting environmental change ― if only it would try.

Don Cheadle swings back and forth between indie darling and big-budget hero, but he remains utterly unwavering in his support for environmentalism. For more than six years, Cheadle has been a global ambassador for the U.N.’s Environment Programme, and as such he has motivated millions to move away from wasteful practices for the betterment of global food, water, and air.

Among the first A-listers to start the modern environmentalism trend, Cameron Diaz has been driving a Prius since they first became available in the 1990s. However, more recently, Diaz has been a major proponent of natural beauty, disparaging beauty products with harmful chemicals and embracing age as it comes. Because beauty products have historically contained some of the worst toxins, her campaign for whole-body wellness should dramatically improve lives of women and men around the world.

It turns out that Mark Ruffalo is greener in real life than he is as the Hulk. A founding member of two nonprofits, The Solutions Project (which aims to accelerate our transition to clean, renewable energy) and Water Defense (which strives to ensure everyone has access to clean water), Ruffalo is an avid environmentalist and human rights activist. The actor frequently speaks out against anti-environmental actions, like fracking, and hopes to make the future a “cleaner, brighter, and more hopeful” for everyone. 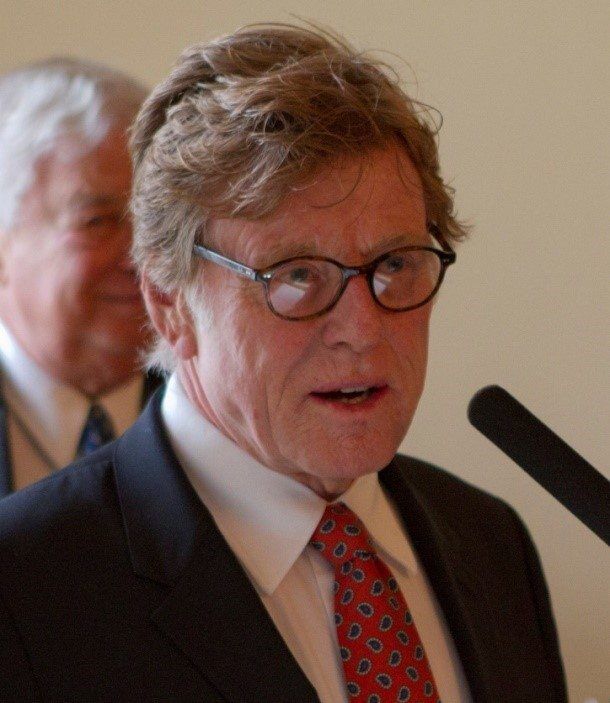 Easily one of America’s treasures, Robert Redford is not only an icon of the silver screen; he is also a paragon of compassion. Always a supporter of new and unheard voices ― as evidenced by his founding of the Sundance Film Festival, which rewards risk-takers in film ― Redford has been an environmentalist since the 1970s; most recently, he spoke to the U.N. on the issue of climate change, noting, “This is our only planet, our only life source. This may be our last chance.”

First Terminator, then Governator, and now ardent climate activist, Arnold Schwarzenegger has managed to gain positive influence over climate change deniers ― an amazing feat for any supporter of environmentalism. Essentially, Schwarzenegger argues that one’s beliefs in regards to climate change are irrelevant because fossil fuels are a finite resource. The sooner we move to cleaner, renewable energy sources, the better for everyone.

After finally winning his first Academy Award, Leonardo DiCaprio took precious time from his acceptance speech to address the dangers of climate change, calling it “the most urgent threat facing our entire species.” Indeed, DiCaprio has arguably done the most of any actor to combat our changing climate, from joining the People’s Climate March to pledging to separate himself from fossil fuels. Thanks to his considerable star power and forthright concern for the planet, DiCaprio has transformed environmentalism from a fringe anxiety to a primary fear.